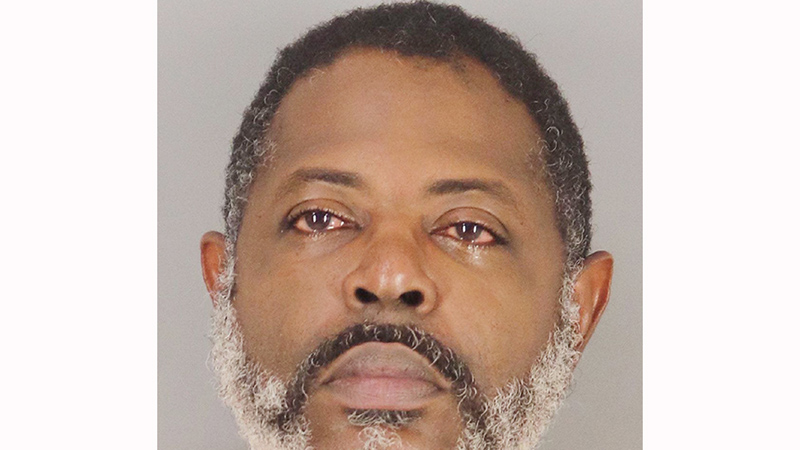 GROVES — A local man was recently acquitted in the strangulation death of one of his in-laws.

Jarvis Cutten of Groves was found not guilty Friday in the killing of Delvin Dwayne Simon, 33, in the trial that occurred in Judge John Stevens’ court.

Cutten was represented by attorney Langston Adams while the prosecutor was Mike Laird, according to information from Stevens’ office.

A Jefferson County grand jury indicted Cutten in December of 2020 when he was 43 years old.

Cutten claimed to law enforcement the act was in self-defense, according to the affidavit for arrest warrant.

Cutten reportedly told police Simon came to his house to watch football the night before and at about midnight Simon went to bed and later woke up and met Cutten on his porch.

Cutten told police he shined a light in Simon’s face when Simon allegedly attacked him unprovoked while striking Cutten in the face.

During the altercation, Cutten was able to wrestle Simon to the ground and apply his forearm to the front of Simon’s neck, the document stated. Cutten told police he was unable to say how long he did this but did state he put his full weight into the pressure.

He indicated to police, the document continued, and had his wife call her father and eventually the EMS was contacted after Simon was not conscious.

Simon was taken to The Medical Center of Southeast Texas, where he was pronounced dead by medical staff at 4:44 a.m.