POLICE: Man kidnaps 2, kills 1 and leads police on chase before killing self 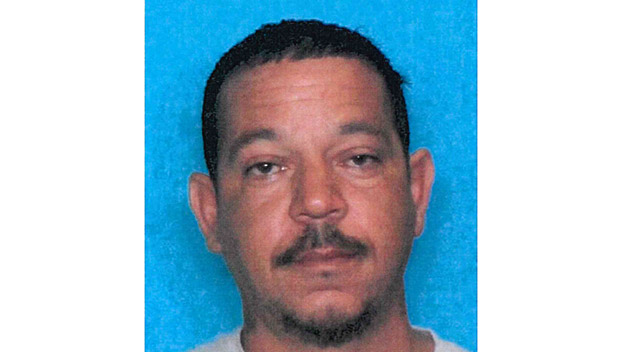 LAKE CHARLES, La. — Officers with the Lake Charles Police Department were dispatched to the 600 block of E. LaGrange Street in reference to two 911 calls for shots fired at 10:49 p.m. Friday.

Upon their arrival, responding officers observed an unresponsive male in the front passenger seat of a red 2019 Hyundai Sonata. The initial investigation and witness information revealed the estranged husband of the vehicle’s owner shot the man.

Detectives were notified and the continuing investigation revealed the suspect kidnapped the vehicle’s owner at gunpoint and fled the scene in his vehicle, a silver 2018 Kia Optima.

A “Be On the Lookout” (BOLO) Alert was issued for the silver Kia Optima and its occupants. At approximately 11:35 p.m., a Calcasieu Parish Sherriff’s Office Deputy spotted the suspect vehicle in the area of Highway 14 and Corbina Road.

The Deputy, after turning around, caught up to the vehicle on Highway 14 as it approached Tom Hebert Road.

The Deputy attempted to make a traffic stop and the suspect ran the red light at Highway 14 and Tom Hebert Road. The suspect continued westbound on Red Davis McCollister Road, leading the Deputy and LCPD Officers on a high-speed pursuit.

As the suspect vehicle continued west on Red Davis McCollister Road, it slowed to make a northbound turn onto Common Street. At this time, the female victim was able to escape capture by jumping from the moving vehicle.

CPSO Deputies remained at this location to render aid to the victim until Acadian Ambulance and LCPD Officers arrived on scene and transported her to a local hospital. She was treated for non-life-threatening injuries.

Other units from LCPD and CPSO continued to pursue the suspect vehicle north on Common Street before heading westbound on McNeese Street towards Weaver Road. The vehicle then led units northbound on Weaver Road towards Sale Road and at Sale Road; the vehicle headed eastbound, approaching Nelson Road.

Upon his stop at approximately 11:43 p.m., Officers made multiple requests for the suspect to exit the vehicle. They received no response, so a safety perimeter was established and LCPD’s SWAT Team was called to the scene.

Upon their arrival, SWAT Officers continued to call out to the suspect, asking him to exit the vehicle. SWAT Officers observed the suspect to be slumped over in the front seat. They approached the vehicle and discovered Malcolm Fontenot with a self-inflicted gunshot wound. Acadian Ambulance, staged nearby, arrived on scene and pronounced Fontenot as deceased.

This remains an ongoing investigation of a murder-suicide.