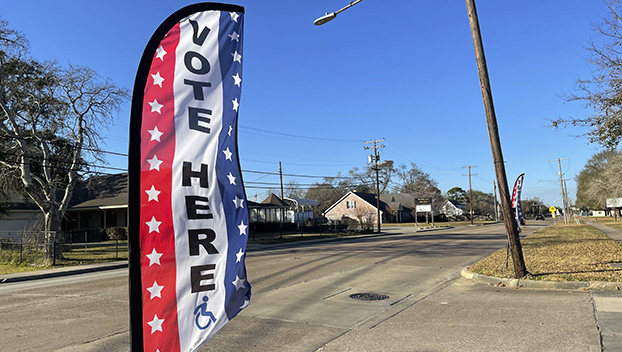 Jefferson County Democratic Chair Ava Graves and Republican Chair Judy Nichols have pushed for voter registration coming into the current election year, following legislative-backed redistricting in 2021 that changed a multitude of things, such as state and congressional boundaries.

While the ballot holds statewide candidates, there are a number of local and regional races that are contested within a party.

The U.S. Rep. District 14 race drew three Republican candidates including incumbent Randy Weber, Keith Casey and Ruben Landon Dante. On the Democratic ticket are Eugene Howard and Mikal Williams. The winners will face off in November.

Justice of the Peace, Pct. 2 has two Democratic candidates; incumbent Marc DeRouen and Joseph L. Guillory II. There are no Republican candidates.