Memorial hooper with long-range skills named Athlete of the Week

The Memorial Titans clinched a playoff berth last week and closed their regular season out with a 63-28 win over Port Neches-Groves this week.

Titans guard Charnel Jones led the surge for Memorial with 19 points, including five 3s on Tuesday.

After the game, Memorial Head Coach Kevin Henry said the hot shooting as of late has helped make the Titans a more balanced team, which could give them an advantage heading into playoffs. 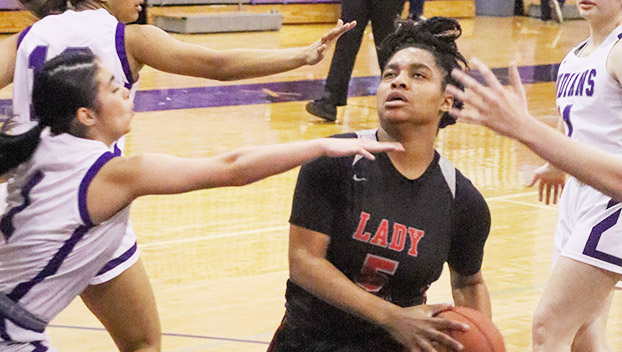 The Titans earned the fourth seed in a competitive District 21-5A, which saw a three-way tie for first place between Barbers Hill, Crosby and Beaumont United.

Memorial will learn their playoff details after to potential opponents compete in a play-in game. 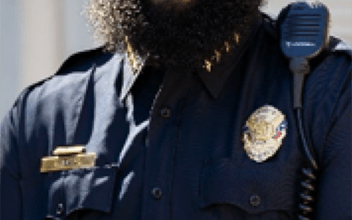