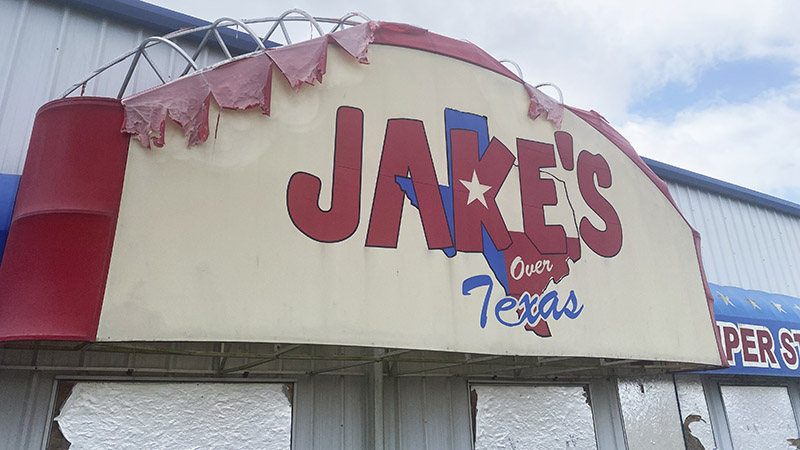 The final defendant pleaded guilty to federal drug trafficking and money laundering charges in a case surrounding a 2020 raid of a Nederland business.

Joseph Daughtery entered his plea Jan. 27, according to court documents.

Daughtry was one of 10 defendants to originally be named in a 27-count indictment.

Jake Daughtry and Kip Daughtry, who pleaded guilty earlier this year face up to 20 years in prison.

Sentencing will likely come within the next few months.

According to court documents, in 2010, Joseph Daughtry was approached by his son, Jake Daughtry, and his nephew, Jesse Hackett, about owning their own chemical company. Within the next year the three bought an 18-wheeler and discussed the chemicals the company, which they called Right Price Chemicals, would sell.

Despite not originally selling 1,4 Butanediol (BDO) because of the potential for abuse, the three agreed to sell it in 2012 due to the company not being profitable.

According to court papers, Right Price Chemicals made $4.5 million in sales of BDO from 2016-2020. The company allowed people to buy the chemical online or at the Jake’s Fireworks storefront on Twin City Highway.

After a couple years of investigation, federal agents raided Jake’s Fireworks in July 2020, arresting several at the scene.

Federal court rules state defendants can remain outside of custody until sentencing.