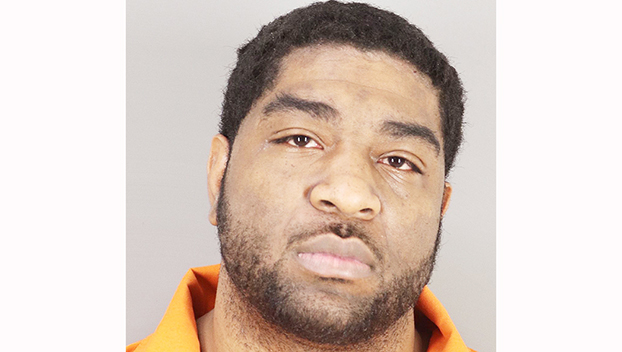 A Beaumont man accused of hitting and injuring a 12-year-old child with a cord and a wooden board was indicted by a Jefferson County grand jury this week for injury to a child.

Beaumont police were called to a home in the 2400 block of Ember Lane on Oct. 13 for an assault that occurred the day before. Police spoke with a man who said Keller assaulted a person who is a family member to both men.

The reason, according to court documents, is that the child got in trouble at school.

A forensic interview was done at Garth House, and the child provided a detailed statement.

According to the probable cause affidavit, Keller hit the child all over his body with a hover board electric charging cord and struck his left wrist with a wooden board. Keller allegedly chased the boy around the home, hitting him and continued to hit him when he fell to the ground. Due to his alleged injuries, the child said he had to sleep on his stomach that night because his body hurt.

Photos from the investigation reportedly showed marks and multiple injuries to the child’s arms and legs, some where the skin had been broken and bleeding. Police believe the marks are consistent with being struck with a corded object.

The boy also had a swollen wrist from reportedly being struck with the board.

Keller was reportedly contacted and failed to make a statement to investigators, according to the document.