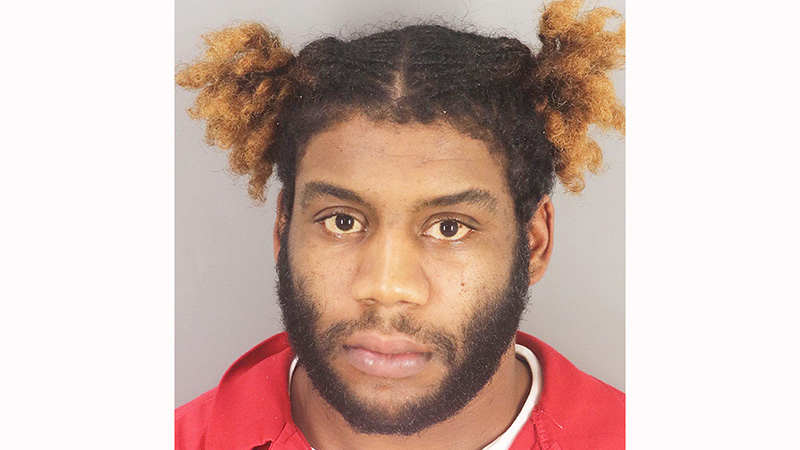 A Port Arthur man who allegedly spit on an officer and threatened to kill him while being booked into jail was indicted on several charges this week.

Mylike Taeshawd Walthour, 23, was indicted for harassment of a public servant: correction or detention facility and two counts of retaliation for the Sept. 2 allegations.

Port Arthur police were initially called to 914 W. 14th St. for a person with a weapon. The responding officers were directed to a man later identified as Walthour, according to the affidavit for arrest warrant.

One of the officers told Walthour to stop where he was in order to get information from him, but he walked past the officers who reportedly told him to stop several times then tried to enter his apartment.

He was then placed into custody for evading detention, the document read.

According to the Jefferson County Inmate Roster, Walthour has $150,000 in bonds as well as several charges with no bond.