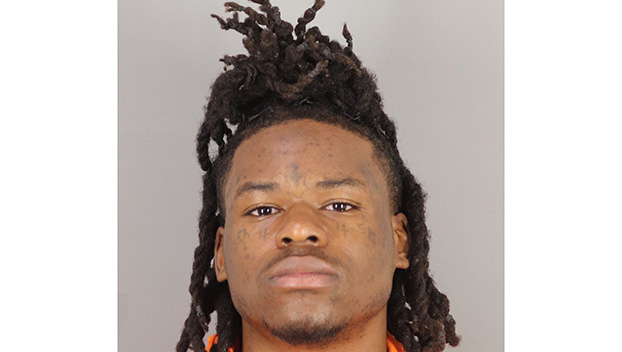 A man who went to a local hospital with a gunshot wound has been charged with a count of murder.

Stephen Angelle, of Port Arthur, was indicted on the first-degree felony charge by a Jefferson County grand jury Wednesday.

Police say on Dec. 27, 21-year-old Angelle went to the hospital with a gunshot wound to his foot at 12:49 p.m. when Port Arthur officers were called to the 1100 block of Liberty Avenue in relation to a shooting. 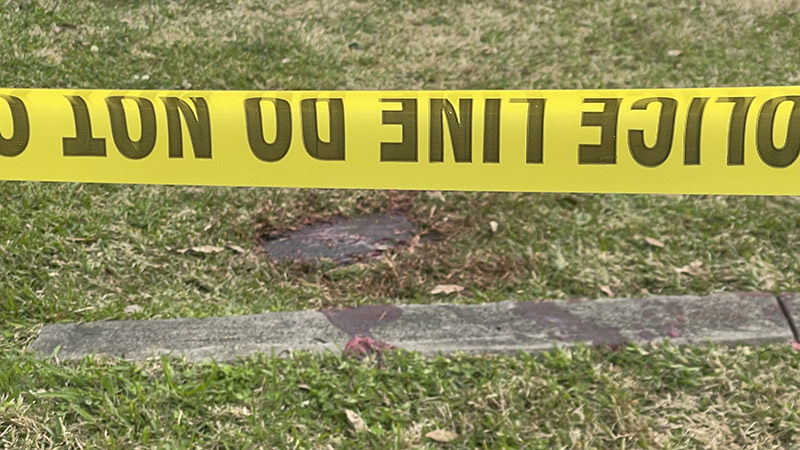 A puddle of blood remains in a neighboring yard following a shooting in the 1100 block of Liberty Avenue that took place in late December 2021. (Monique Batson/The News)

The victim, Jakobi Rubin, was found on scene with a gunshot wound. He was taken to the hospital, where he was later pronounced dead.

According to a probable cause affidavit, witnesses at the scene said the suspect and victim had begun a physical fight before Angelle “retrieved a handgun from a vehicle and shot, striking Rubin.”

Video surveillance taken from the area backs up the statement, the document states.

As of Wednesday afternoon, Angelle remained in the Jefferson County Jail on a $750,000 bond.

Several men from the block spoke with Port Arthur Newsmedia following the shooting, saying they took cover when they heard what was described as approximately 15 shots coming from a nearby house.