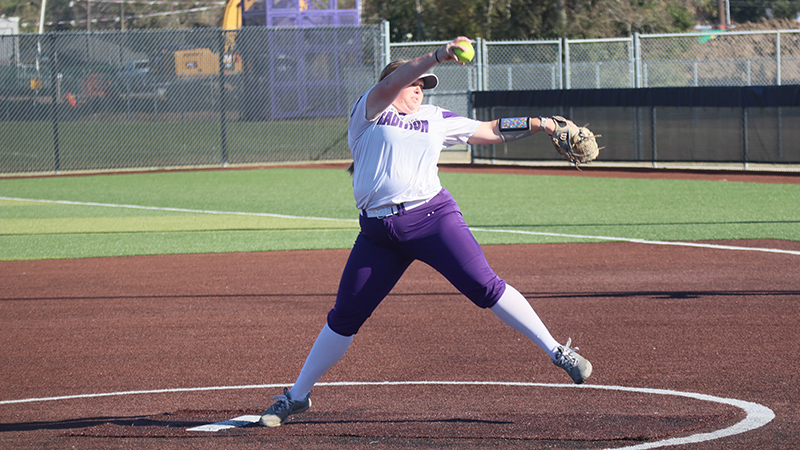 PORT NECHES — With a majority of starters returning from last year’s team, the Port Neches-Groves Indians hope to end a second-round playoff drought with a group of juniors leading the way.

“I am super excited,” Head Coach Taylor Harvill said. “We have a bunch of returners this year. We have about seven or eight returning from last year. The energy has been really good. Everyone is getting along and working really hard in practice. They are showing that they really want it and are hungry.”

Emily Vines will take the mound again for the Indians.

“It feels great to be back on the field,” Vines said. “I am ready to start the season. We want to make it past the first round. We want to get closer as a team. This year, we have a really good team. Hopefully, we will beat Crosby and Barbers Hill again.” 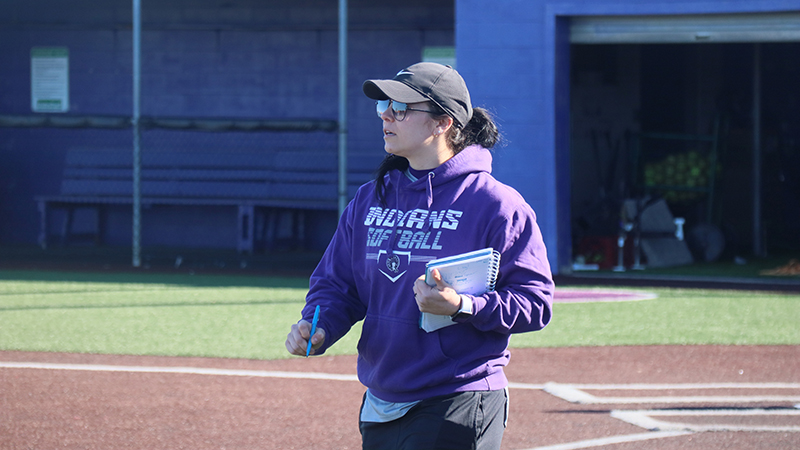 Harvill said her team is aware of the playoff drought.

“They know if they focus on the little things and do them right, it will transfer to the game and set us up for success.” she said.

Vines said most of the team has grown up together.“I think us growing up together makes us that much better,” she said. “We are aware of where each other are. We know each others’ flaws and stuff. I think it makes us better all around.”

Vivien Thames will likely play at shortstop or catcher for PNG after a successful sophomore campaign on the varsity squad.

“It was a stab in the heart last year that we didn’t make it,” Thames said of the playoffs. “With this team, I feel like we really have a chance. The attitudes on this team are phenomenal, the best they have been since I have been here. I think we have a good chance to get past this round.”

Thames said the team took a while to gel with some members moving up to varsity early but added they are on the same page now.

Kilee Moody will hold down first base for PNG. She said team began to come together during the offseason.

“We all put our differences behind us and got real close,” Moody said. “We started to understand each other a little more and working together as a team.” 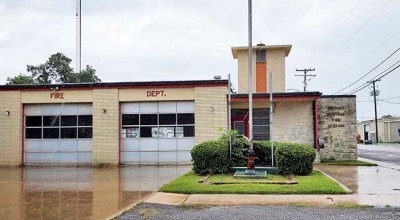