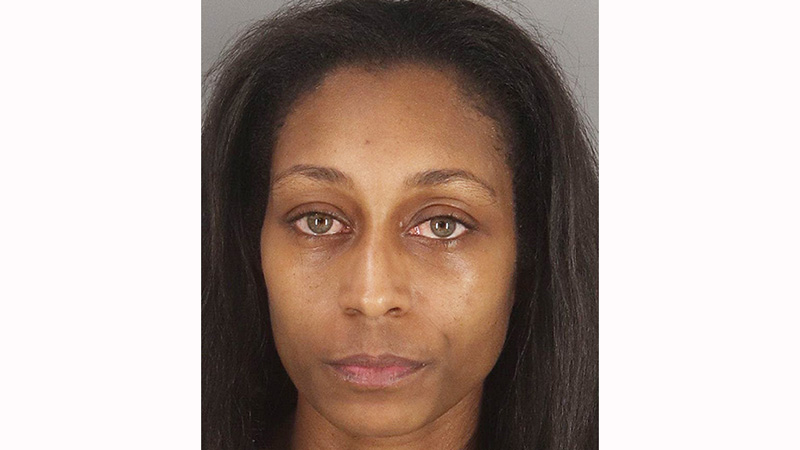 A 27-year-old Beaumont woman was allegedly intoxicated and had drugs with her when police found her passed out in a running vehicle at an intersection in October.

Police were called out just before 11 p.m. Oct. 24 to the intersection of Folsom and Crow, where a woman was asleep at the wheel, according to court documents. Colbert was the only person in the vehicle.

After she woke up and EMS cleared her, she was taken out of the car. She reportedly staggered when she walked, slurred her speech, appeared to be confused and disoriented, had difficultly following simple instructions and smelled of alcohol.

Police did not believe it was safe for her to perform the standardized field sobriety test and believed she was intoxicated on an alcoholic beverage, an illegal narcotic or a drug to the point it affected her mentally and physically in operating a vehicle.

Police reportedly found methamphetamines in the center console of the car in a clear plastic baggie.

She was arrested on Oct. 25 and bonded out the same day. 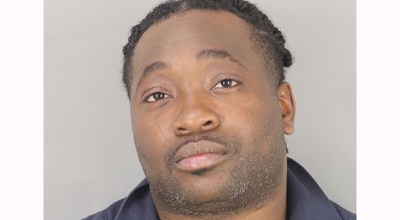 May election filings begin this week; check out the…