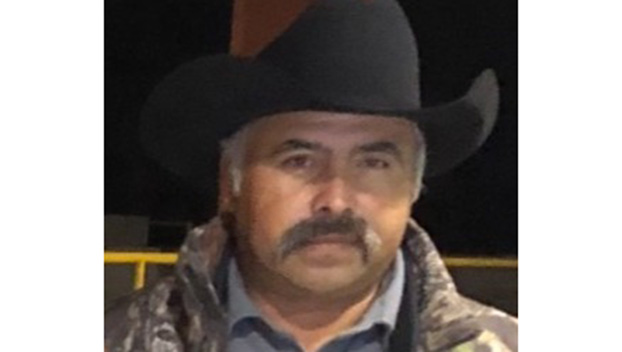 The Port Arthur Police Department is asking if anyone has information about a missing 48-year-old man,

Authorities say Anasticio Robledo is a Hispanic man who has not been seen or heard from since July 16, 2021.

He was last known to be living in Port Arthur and working off and on, according to authorities.

He might also use the name Anasticio Hernandez and be in the Houston area.