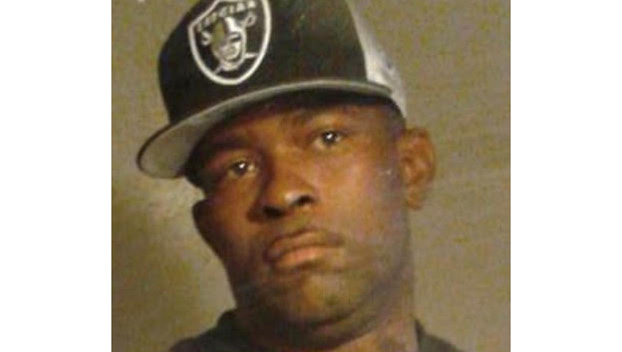 He was a lifelong resident of Port Arthur, TX, and a member of Zion Hill Missionary Baptist Church. Danyell was employed by Johnnie on the spot.