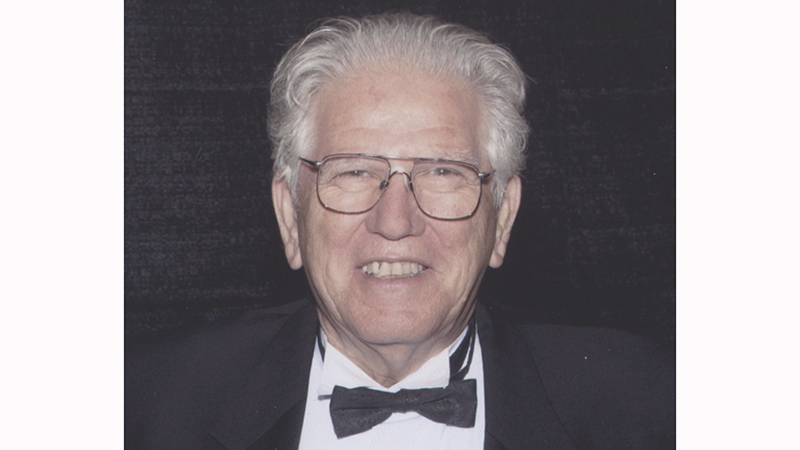 A gathering of friends and family is scheduled for Tuesday at 1 p.m. at Melancon’s Funeral Home in Nederland with a service immediately after at 3 p.m.

Memorial contributions can be made to a new scholarship honoring Cricchio at the Texas School of Professional Photography.

Fellow photographer Bart Bragg said back in the 1970s Cricchio began work as a consultant for Eastman Kodak.