Redistricting could cause tougher schedule for Titans football 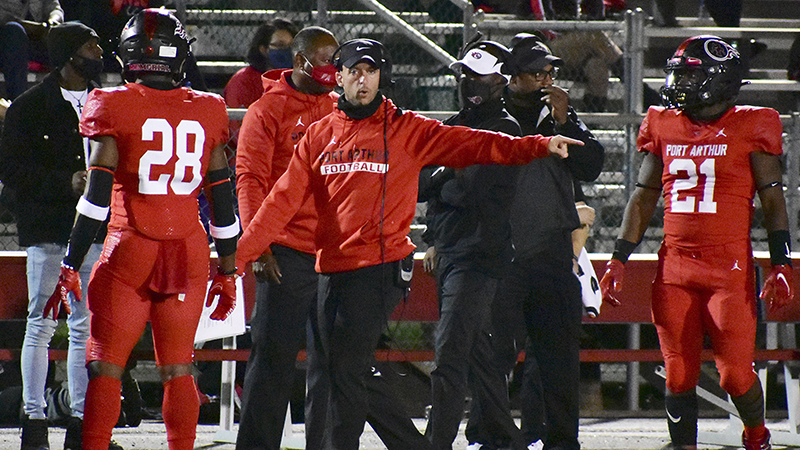 For Memorial, the Titans could also feel the impact of the shifting districts, specifically the moves by Crosby and Barbers Hill up to Division I.

Both schools are already closer to Memorial than current district opponents, so it stands to reason both would likely be prime candidates to be grouped in the same district as the Titans.

Memorial won the football district the last two years and suffered in the playoffs from not playing a tough district schedule. Barbers Hill and Crosby would likely be upgrades for the Titans.

“That is two teams that we have tried to play in non-district,” he said. “If the numbers had not come out like they did, they are two teams we would’ve played again in non-district. Crosby the last couple of years have been really, really good.

“Barbers Hill gives us a matchup, because they typically have a big offensive line. That is something we have used the last couple of years to get us prepared for district play. They were fairly young last year, so they will be solid. Crosby will be really good as well.”

Morgan said Barbers Hill’s time in Division I might be limited due to how fast the area is growing.

“In coaching circles, we knew it was growing and was going to come up to our district,” Morgan said. “In the near future, they are going to be 6A… Crosby surprised me. They just made it up by like five students.”