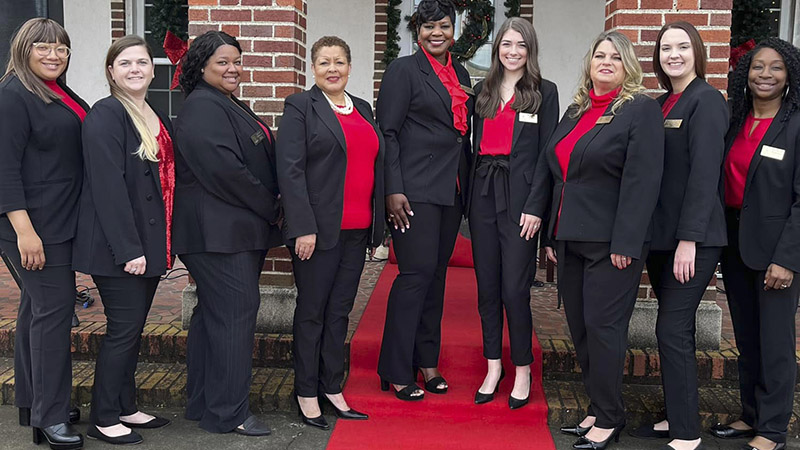 Port Arthur Fire Chief Greg Benson has devoted his life to helping others — but not just when on duty.

Before coming to Port Arthur this year, the city official twice served as a Court Appointed Special Advocate. It’s something he hopes to join again in the near future.

“There’s a lot of training you have to go through because you are appointed by a court to that role,” he said. “You do have legal authority to speak to schools and doctors about the individual you’re assigned to. You also have to write up reports for the courts to review, and in numerous cases you also attend hearings to testify and advocate for the child.”

The non-profit serves to pair volunteers with children who have been removed from their legal guardian and placed in a foster home. But advocating legally isn’t the only job for volunteers.

“In one case, (a) kid in California, he liked to play football,” said Benson, who has been a CASA advocate for children from 7 to high school age in two states. “He was 9 years old, and we’d go outside and play football. I’d be the quarterback and he’d be the receiver. And we’d literally do that for hours.”

During the fall, the child was involved in a community football league, so Benson would attend the games with the foster parents.

But to be a CASA advocate takes training and occasionally counseling, said Liz Woods, executive director of CASA of Southeast Texas.

All volunteers are also vetted thoroughly, including FBI background checks.

“One of our models is we need volunteers, but we’re not desperate for volunteers,” she said. “It’s more important that we find the best people to serve our children.”

Right now CASA of Southeast Texas is serving 90 children in the area. While volunteers are typically asked to serve for a year, COVID has slowed the court process down some, extending cases longer than normal.

“Our advocates are assigned to a volunteer coordinator and it’s their responsibility to mentor them and coach them through the process,” Woods said. “We also offer in-service training every month.”

Woods said they have specialized counselors trained in sex abuse, trauma, human trafficking and other things volunteers may experience that they need assistance with.

But those in the process often express gratitude for the non-profit.

“I got a call last week from a parent just thanking us for the process,” Woods said. “Even though we’re for the kids, we are also for the community. And if reuniting the child with the parents is the best, we’re for that as well.”

CASA was one of 13 local nonprofits to receive grant money this month from the inaugural Port Arthur News Season of Giving powered by Port Arthur LNG.

The money will go towards items needed by the organization, which has seen an increase of kids being removed from their home in the last two years.

Benson said just being able to help one child is rewarding.

“It’s like the starfish story,” he said before summarizing it. “There was a terrible storm. A kid on the beach was walking after the storm and there’s all these starfish on the beach. He’s picking them up one at a time, throwing them back in the water. A man comes by and says, ‘what are you doing? You can’t save all these starfish.’ The boy said, ‘no, but I can save this one,’ and threw it in the water.”