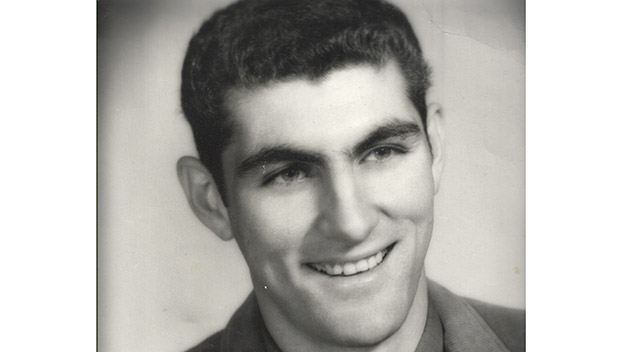 He died peacefully in his sleep at the age of 79.

He was born September 11, 1942, to Robert Satterwhite Sr. and Mary Satterwhite in Port Arthur, TX where he attended Stephen F. Austin High School.

It was there that he met his high school sweetheart, Olga Norma Satterwhite.

They married on Dec. 19, 1964, and would eventually have three children.

He joined the United States Army where he became a Medic Instructor stationed in San Antonio.

After the service, they moved to Houston to start his lifelong career in Sales.

His work colleagues best knew him for his jovial personality and humble spirit. From his success, he raised through the ranks and built a strong reputation and legacy within his industry.

He was a world traveler, calling Manhattan his second home.

He was an avid runner and enjoyed sailing, hunting, and riding his Harley. He had a fondness for animals, always having dogs and cats for pets.

He was a sports enthusiast and enjoyed following local high school, college, and Houston area-based teams.

He was the #1 fan to his children and their sports teams never missing the opportunity to watch them play.

Bob’s true passion in life was family and hill country living. Bob and Olga retired to Ingram, TX where they loved hosting family and friends and enjoyed their relaxing lifestyle.

On December 19th, they would have celebrated their 57th wedding anniversary.

He departed this life to be reunited with his bride to share that special day together.

Condolences for the family can be made at www.wrightfuneralparlor.net

Funeral arrangements are under the care of Wright’s Funeral Parlor. 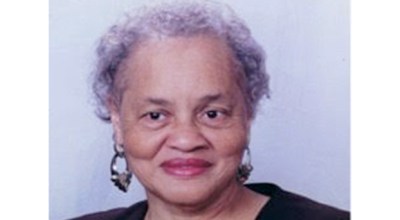