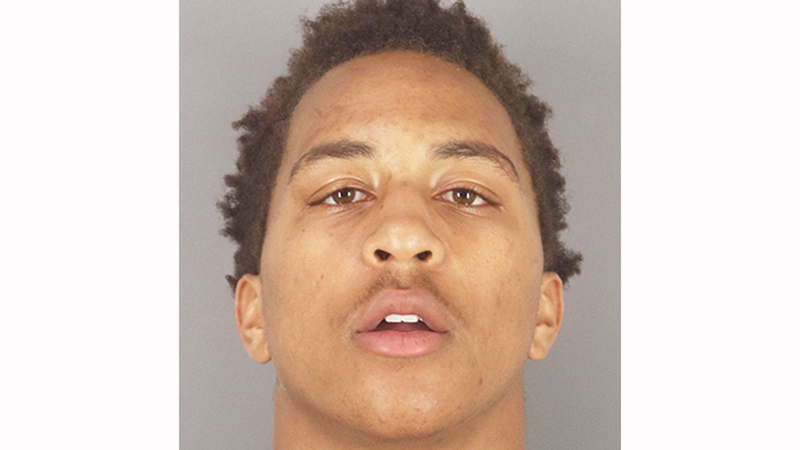 A 17-year-old Port Arthur man has been sentenced to 16 years in jail for multiple charges of aggravated robbery and vehicle theft.

Devien Cohea pleaded guilty to eight counts of aggravated robbery and two counts of unauthorized use of a motor vehicle Tuesday in Criminal District Court, according to information from the Jefferson County District Attorney’s Office.

He was sentenced to 15 years for the robberies and one year for the unauthorized use charges.

The crimes occurred in Beaumont earlier this year and included stealing a vehicle from a man at gunpoint outside a gas station on College Street on Jan. 21 and a series of armed robberies Feb. 2 and Feb. 3.

A Jefferson County grand jury handed down the indictment in August.

According to the probable cause affidavit, Beaumont police were called to Amigo’s Gas Station, 1695 College St., in reference to an auto theft. While there officers found a man was robbed at gunpoint and his white Nissan Titan stolen.

Video surveillance showed a black Ford Expedition pull into the parking lot and two males get out and demand the owner of the Nissan out of his vehicle at gunpoint.

The males then leave the parking lot along with the Ford Expedition, the document read.

Officers allegedly identified Cohea as the driver of the vehicle and he reportedly made a statement about involvement with the January crime.