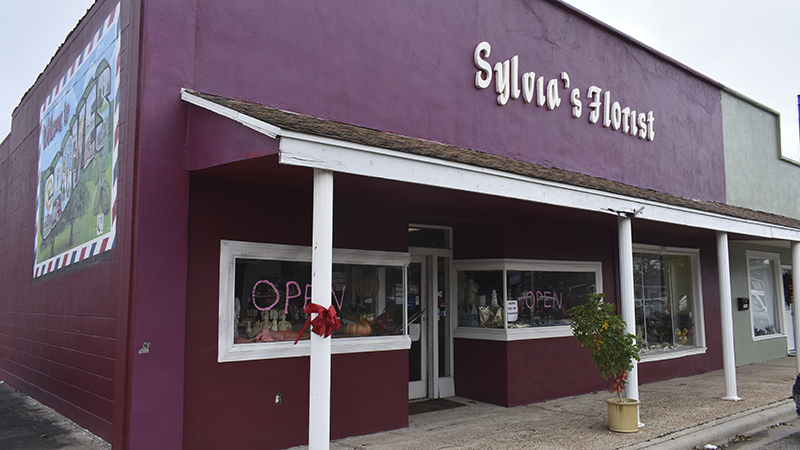 After more than six decades in business, Sylvia’s Florist & Gifts in Groves is going out of business.

The original owner passed away many years ago and the subsequent owners — including Nina Crutchfield and later the current owner Brad Jones that followed — kept the name of the business.

Jones, who owns Sylvia’s and a number of floral shops including one in Baytown, said it was a difficult decision to close the doors, adding the pandemic is part of the reason. 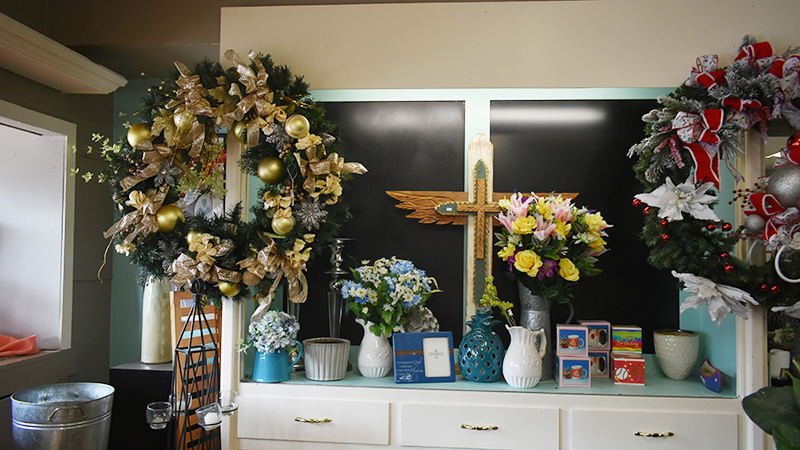 The shop has older individuals who work there and he, as well as them, worry about their health due to COVID. He also finds it difficult to find people of the younger generation who want to train for the job.

Jones hates closing the shop but he can’t find employees. Plus, there’s the older generation who can turn to retirement over being in the public working.

Groves Chamber of Commerce and Tourist Center Executive Manager Ronnie Boneau said Sylvia’s is one of the oldest established businesses in the city. And he knew many people who worked there through the years.

He called it sad that the shop is closing.

The area on Lincoln Avenue where the florist is located was once the heart of the city with shops and businesses. The precursor to Bruce’s Market Basket was a few doors down from Sylvia’s at what is now Agape Christian Fellowship Church, he noted. 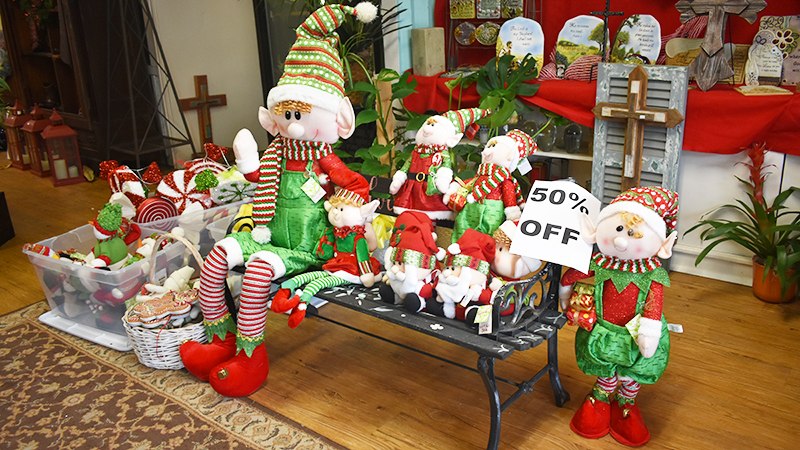 Just down the street from Sylvia’s is Lincoln Place, which houses several businesses. The approximately 6,000 square feet building once housed Groves Plumbing.

Sylvia’s is currently decked out for the holidays and the storefront windows feature colorful scenes. Signs on the door and window announce “going out of business.”

There is a 50 percent off sale going on for everything except the plants and arrangements. Other items such as Christmas decorations, crosses, angels, elves, western items, country items and lead crystal items are on discount.

Jones said he plans to keep the building once the shop is closed, adding it may come back at a later date.