His milkshake brought all the cops to his car…cocaine found, Groves police say 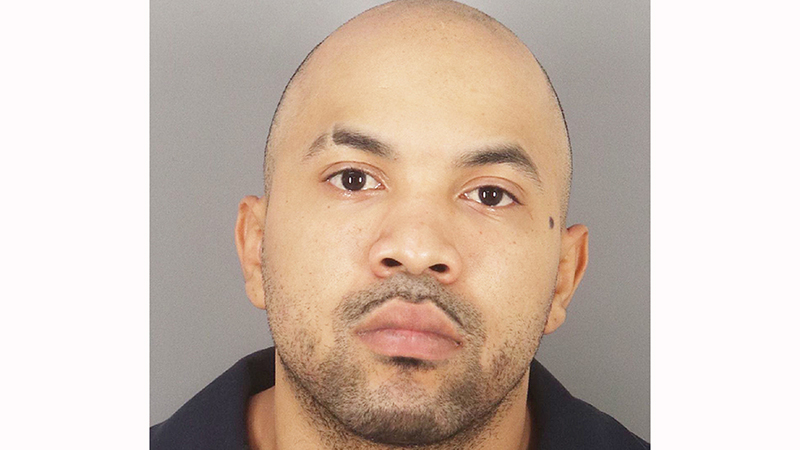 GROVES — A speeding vehicle and an ice cream shake cup with a baggie of cocaine shoved inside led to the arrest and later indictment of a Florida man in Groves.

On Sept. 21 a Groves police officer stopped a vehicle for allegedly traveling 92 mph in a 65 mph zone.

The driver, Larry Perdomo Quinones, 30, of Orlando, Florida, was in the Chevrolet SUV along with another man and a woman.

As the trio told the officer they were on the way to a casino in Louisiana, the officer noticed the smell of alcohol, according to court documents.

Police asked the occupants to get out of the vehicle and was given permission to search it.

That’s when the officer found two empty bottles of an alcoholic beverage in a plastic bag and two more unopened ones in a box in the front passenger compartment.

The officer then noticed two Whataburger cups in the front cup holder.

Inside one cut was an ice cream shake and a plastic baggie pushed down into the liquid. The baggie contained cocaine with a weight of 1.5 grams, the document read.

He was arrested on a charge of possession of a controlled substance and bond was set at $10,000. He has since bonded out. A Jefferson County grand jury indicted him recently on the drug charge.