Nederland man pleads guilty to ripping head off bird, throwing it at someone 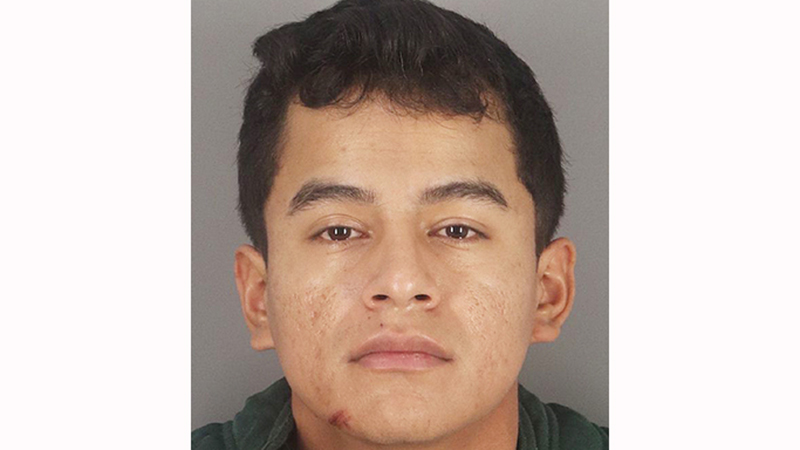 A Nederland man pleaded guilty to ripping a bird’s head off because he was angry at his then pregnant girlfriend.

Hernan Cortez Hernandez, 27, made the guilty plea to cruelty to animals on Monday in Judge Raquel West’s courtroom.

He was sentenced to five years probation and a $500 fine for the Dec. 17, 2020 outburst, according to information from the Jefferson County District Attorney’s office.

An assault charge against Hernandez was dismissed.

According to the affidavit for arrest warrant, Hernandez was mad at his girlfriend because of the way she spoke to another man at her job.

Hernandez reportedly told police he killed the woman’s mother’s bird prior to assaulting her.

He had shown her the bird as it lay dead in a trash can then later took the bird, ripped the bird’s head from its body and threw it at the woman.

He later threw the bird in the toilet, where a Nederland Police Department officer found it during an investigation.