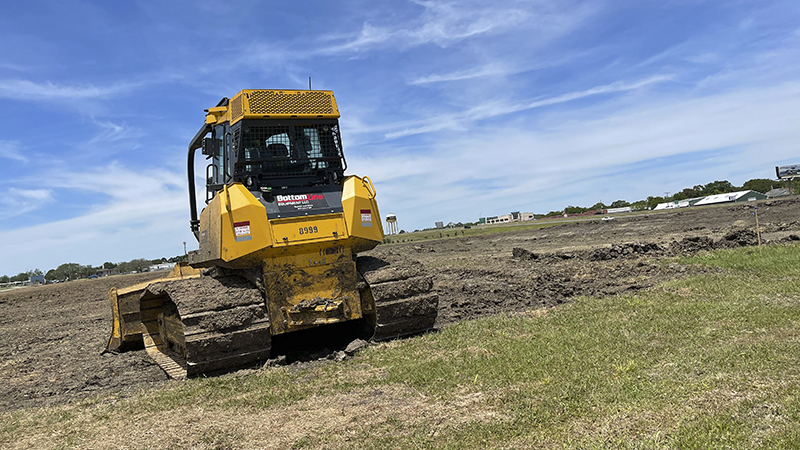 That was the answer when Nederland City Councilman Billy Neal asked developer Henry LaBrie when work would begin in earnest at Jack Brooks Regional Airport.

LaBrie is heading up the Mid-County Plaza project and said he is waiting on an engineering issue to get worked out with the Federal Aviation Administration and Jefferson County in order to begin development.

“We should have it resolved this week,” LaBrie told the Nederland City Council early Monday evening.

The question was the only one posed and responded to before city council members voted unanimously to approve a $300,000 incentive package for the Mid-County Plaza project that was originally approved by the Nederland Economic Development Corporation.

The city council will vote again on the incentive package in two weeks, which will be the last governmental step needed to complete the incentive pledge.

Discussion about the project wasn’t really necessary Monday because LaBrie previously appeared before the city council twice in 2021 seeking a non-binding pledge of support for the development, which he secured this summer.

According to information presented to the Nederland EDC, LaBrie intends to build a 60,000-square-feet retail center, which would include five buildings totaling 12,000 square feet each.

EDC Executive Director Kay DeCuir previously told Port Arthur Newsmedia that incentive funds would be provided once buildings are built, jobs are in place and the locations leased out.

Project leaders, every quarter, file a sales tax report with the state of Texas. That information will also be sent to the Nederland EDC to evaluate.