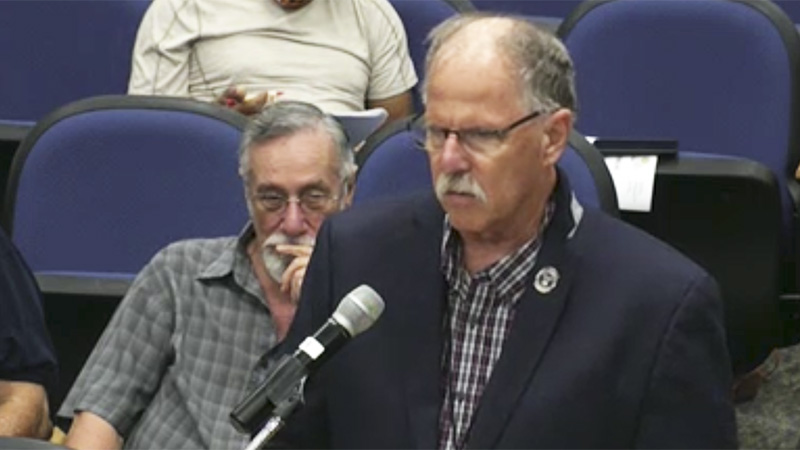 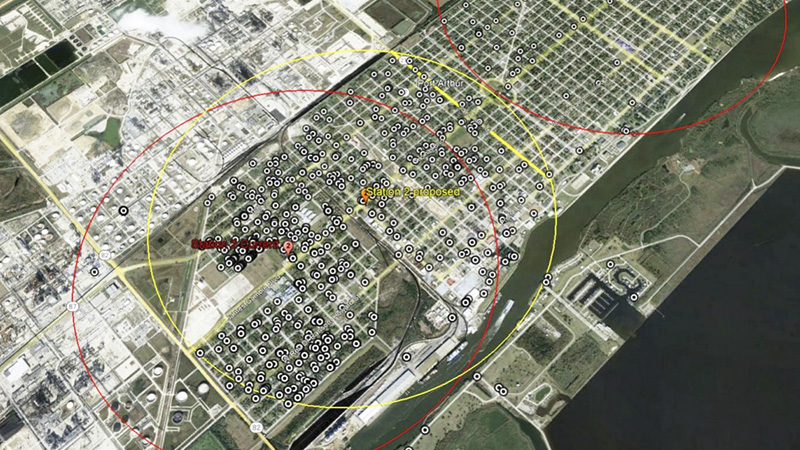 Both stations have only one engine and three personnel. They each have a boat, but no vehicle that can tow it. And neither have a diesel exhaust system.

And while one of the more urgent needs in relation to its safety hazard, it’s just one of the many things that have been taken into consideration as plans to build new stations are made.

Benson called it a multi-dimensional process that relies on identifying the best locations based on the growth patterns of the city.

“Also looking at…opportunities to partner or work with other entities such as: Is there interest in having a community section in the fire station for community members to gather? Is there interest in having an area in some cases for police to have a substation depending on the particular needs?” he said. “And also another emerging area is looking at community health needs. All of those things have to be factored in as we look at the process.”

One of the issues fire department personnel are facing is the doors of the station are not large enough for the engines.

A couple of the stations we have right now, the doors — getting the truck in and out — you have about 6 or 8 inches on each side of the (vehicle) because when those stations were built, the vehicles were smaller,” Benson said. “And that is one of the many things that can affect response time.”

In a presentation made to Council Tuesday, Benson said the plan is to relocate Station No. 2 to Thomas Boulevard and Houston Avenue — approximately a mile from its current location. The proposed spot for Station No. 3 is Ray Street and 61st Street.

Benson said some of the amenities being looked at by the department and city staff include upgrading technology for future growth, adding social areas where personnel can gather after returning from difficult situations, adding decontamination stations so chemicals aren’t brought into the living quarters, and upgrading restrooms.

“Even though at this time we do not have any women on the job, hopefully that will change in the future,” Benson said. “We need appropriate restroom facilities for both genders.”

The fire chief said the next steps will be to finalize locations, initiate the design process, identify construction funding levels, find a contractor and ultimately open the new locations.

Benson was lauded by council members who all thanked him for the presentation.

“I put it on (the agenda) because of my growing concern, and as soon as you came on board we talked a little about it,” Kinlaw said. “You hit all my high points — health and safety, the building age, location, response time, event safety, as well as community rooms, substations and technology. It’s time for new technology to address the needs of our city.”

Councilwoman Ingrid Holmes remarked on the idea of turning the new stations into multi-use facilities.

PHOTO GALLERY — Community gathers for Coffee with the…