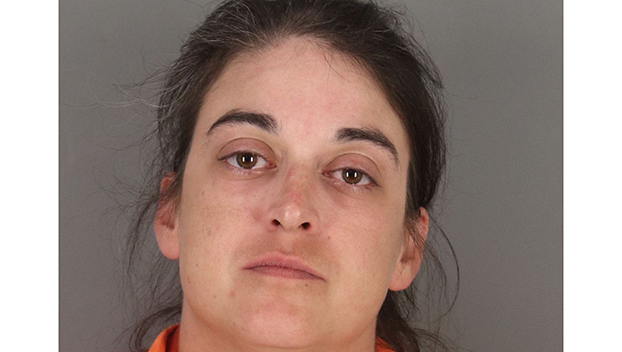 A Groves woman has been indicted on a charge of felony DWI after she was allegedly found in a vehicle stopped in the middle of Taft Street with a 10-year-old in her lap.

Airali French, 36, was indicted this week on the state jail felony charge.

According to Groves police, officers found a vehicle stopped in the road in the 4000 block of Taft. Once they approached the Chevrolet SUV, officers reportedly found a woman with a 10-year-old child sitting with her in the driver’s seat.

A probable cause affidavit says the officer could smell alcohol coming from the vehicle, and the driver admitted to having two beers “a couple of hours prior.”

After performing poorly on a field sobriety test, the driver was breathalyzed, where she allegedly blew .215 the first time and .216 the second time.

The legal driving limit in Texas is .08.

French was arrested, and the passenger was released to the child’s mother.

As of Thursday morning, French was no longer listed as an inmate in the Jefferson County Jail.