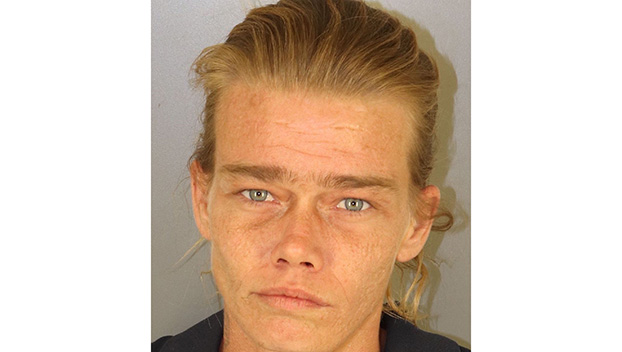 The Port Arthur Police Department is asking if anyone has information on the woman found dead Monday afternoon on Pleasure Island.

Authorities said Ross was categorized as a missing person out of Beaumont.

Next of kin was notified Tuesday.

Justice of the Peace Precinct 2 Marc DeRouen said an autopsy for Ross is expected to be performed Wednesday. 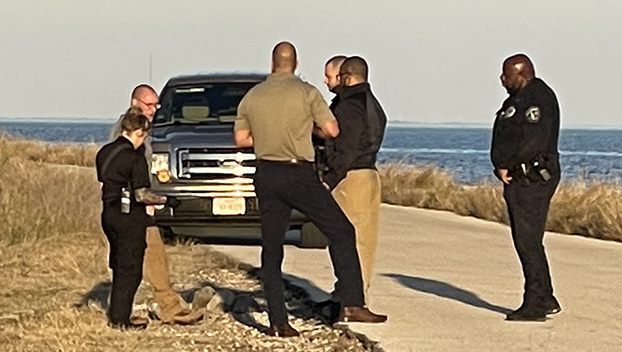