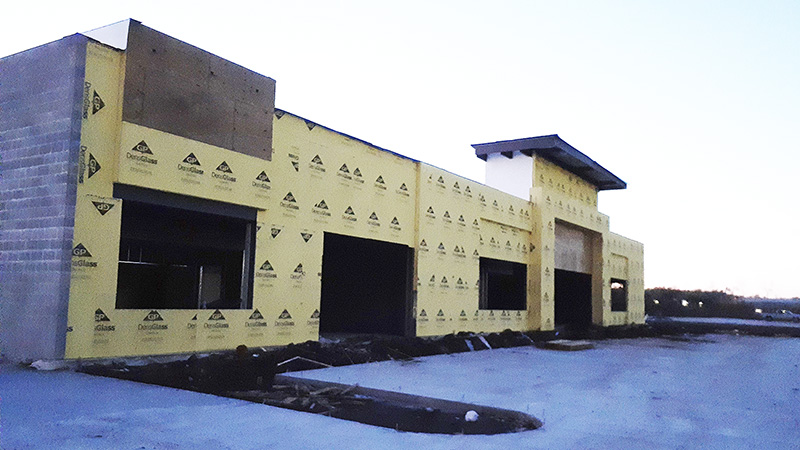 A mini truck stop and fast food restaurant is under construction at 2601 U.S. 69 in Nederland. (Stephen Hemelt/The News)

The mini truck stop under the direction of landowner Sam Momin is located at 2601 U.S. 69 on the southbound side of the road. 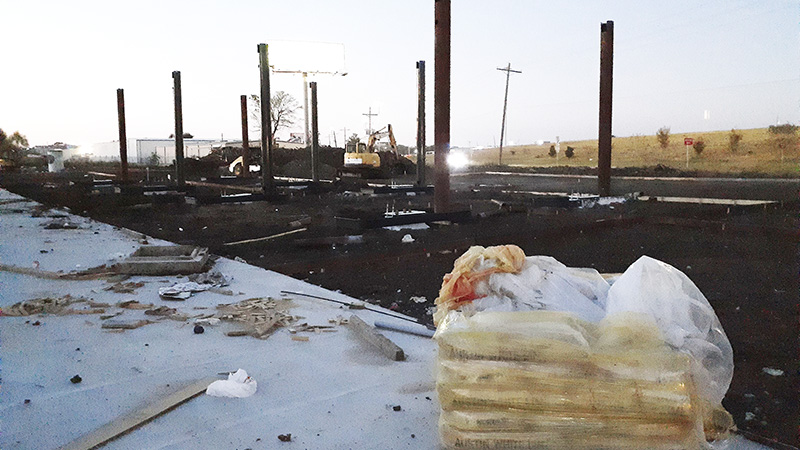 Sam Momin is developing a large-scale gas station and Popeyes on more than four acres in Nederland. (Stephen Hemelt/The News)

Momin, who recently developed a similar project in Beaumont near Interstate 10 and Calder Avenue, told Port Arthur Newsmedia he is attracted to Nederland due to refinery worker traffic and near-by residential access.

“We will be finishing the first week of April,” Momin said, adding the staff with the City of Nederland include, “very nice people, a cooperative city. We love it.”

The development takes place within Ward 4, which is represented on the city council by Sylvia Root.

She said business developers benefit when they are met with friendly and helpful advisers in city building officials.

“Cooperation is great, and I’m glad to hear they are receiving that,” Root said.

“Any growth is usually very positive. We love to see that. With that going in the corner (of Nederland), it provides another option for residents in that area. I think it will be a welcomed addition on that side. There really is not that much down that end. We’ll build on it.”

Momin said the location would include high value pumps for diesel that work fast and can include all the requested additives during the initial pump cycle.

When complete, this will be the fourth Popeyes to open in Port Arthur and Mid County.