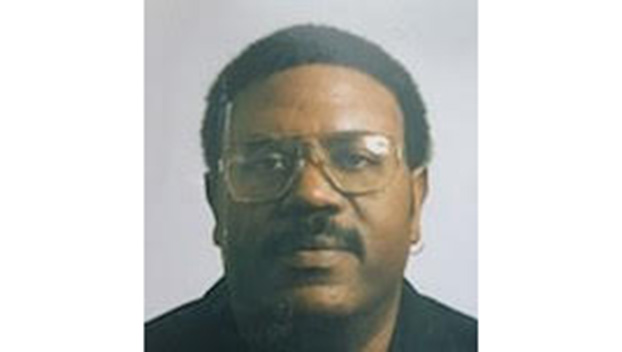 He was a lifelong resident of Port Arthur, TX and lifelong member of Sacred Heart Catholic Church.

Terry was a graduate of Abraham Lincoln High School, class of 1977.

He was employed by Exxon-Mobil for 39 years and a union member of United Steel Workers #13-243.

Funeral services will be Friday, December 3, 2021 at 11:00 am at Sacred Heart Catholic Church; 920 Booker T. Washington, Port Arthur, TX. Visitation will be 9:00 am until service time.