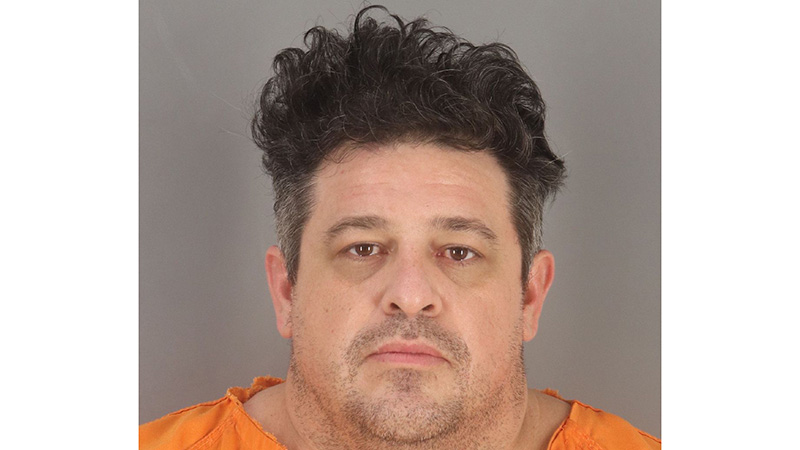 A Mid County man has been linked to more than a million dollars in business damage and stolen material.

The Port Neches resident is charged with felony criminal mischief.

“This investigation is ongoing, and additional charges could be filed on Romero as well as other suspects involved,” Holmes said.

The arrest follows a Criminal Investigation Division examination of extensive damage to various business properties amounting to more than $800,000 in damages to property and hundreds of thousands of dollars in stolen metal.

This investigation resulted in a warrant for Romero, who was arrested at his home in the 1200 block of Grigsby.

A search warrant executed at the home, Holmes said, led to the discovery of a “large amount of recently stolen copper electrical wire,” as well as “tools used during the thefts.”