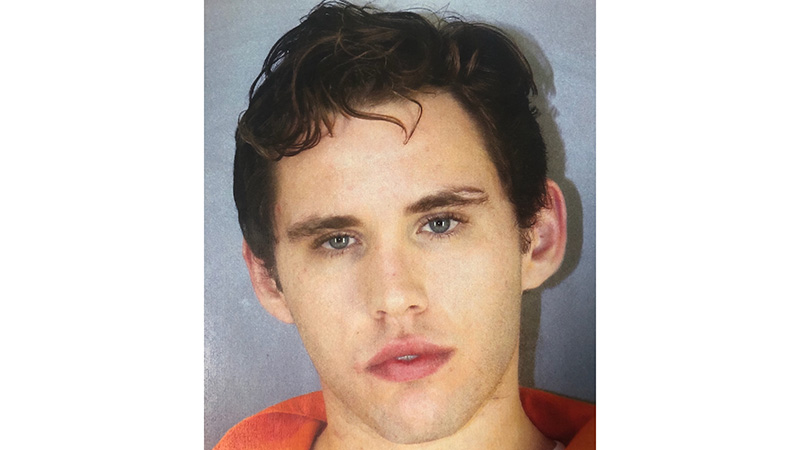 A 25-year-old man is in police custody following a Sunday night home burglary where a Port Arthur woman was assaulted.

Port Arthur Police were initially called at approximately 10:49 a.m. Sunday to a home in the 4000 block of Griffin Drive for a home invasion.

PAPD Det. Mike Hebert said the woman’s cell phone was taken and she knew the suspects. 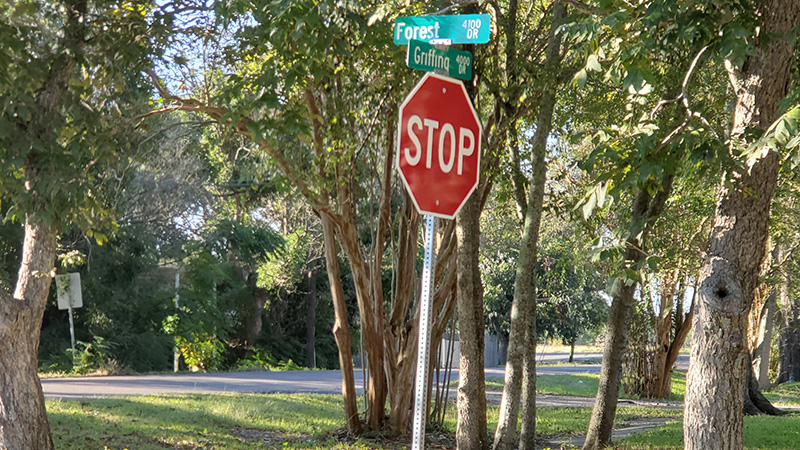 A woman was assaulted and her cell phone taken, then returned Sunday night in the 4000 block of Griffin Drive. (Mary Meaux/The News)

As officers were speaking with the victim, Hebert said the men came back to the house, returned the phone and left again. They were later stopped for a traffic stop and brought to the police station.

After initially announcing that two men were arrested for the crime, Port Arthur Police determined only one of the men was involved.

The implicated man, identified as Jordan Livingston, 25, of Groves, was arrested on a charge of burglary of a habitation.

The victim went to the police station on Monday and signed paperwork saying she was not pressing charges, Hebert said.

The 4000 block of Griffin Drive, set in-between Lombardy Drive and Forest Avenue, was quiet as Monday morning traffic moved along.

A woman in the neighborhood said she heard the victim scream, adding the incident was over quickly.

Hebert said the case would be brought to the Jefferson County District Attorney’s Office. 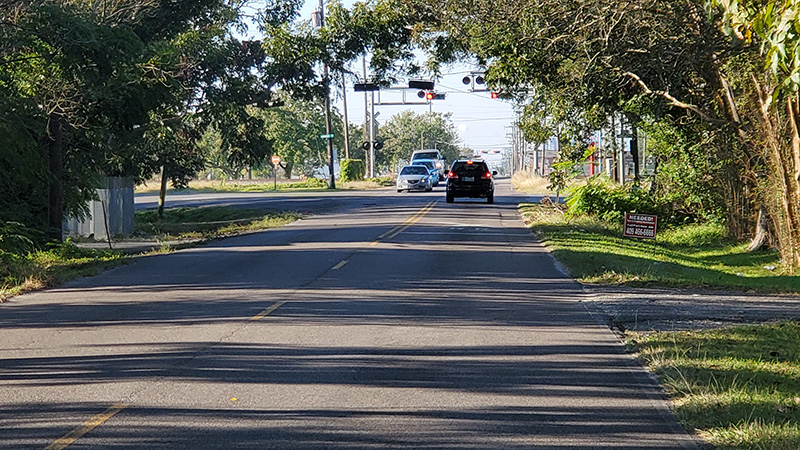