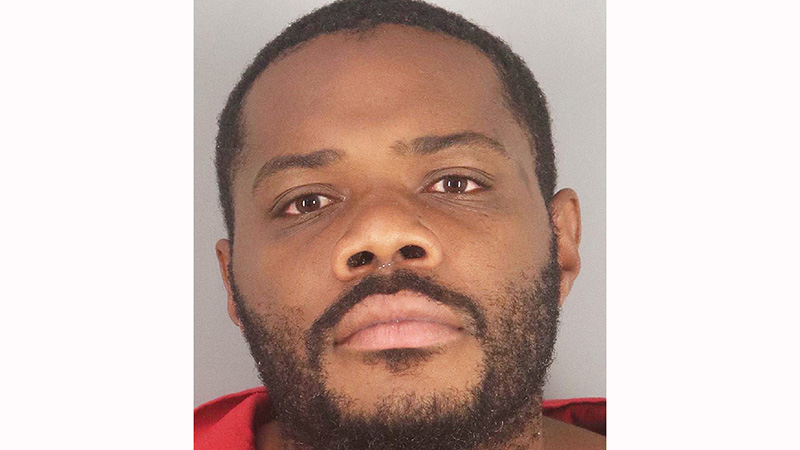 A Port Arthur man has been charged with a felony after reportedly walking into a tire shop and stealing a bandana out of an employee’s pocket.

Brandon Jamaud Bonton, 29, was indicted Wednesday by a Jefferson County grand jury on a charge of felony theft from a person. If convicted, he faces up to 2 years in prison.

According to a probable cause affidavit, on Oct. 13 at approximately 1:42 p.m., Port Arthur Police officers were called to Gonzales Tire Shop on 9th Avenue in reference to a disturbance.

Reports say Bonton walked up to a tire repair tech, made a verbal threat, took a red bandana from the tech’s back pocket and then left the scene.

“The victim reported to police he did not give Bonton permission to take his property and wished to pursue charges,” the document states.

The suspect was arrested at the scene.

As of Thursday morning, Bonton remained in the Jefferson County jail on $2,000 in bonds for theft from a person and two trespassing charges.