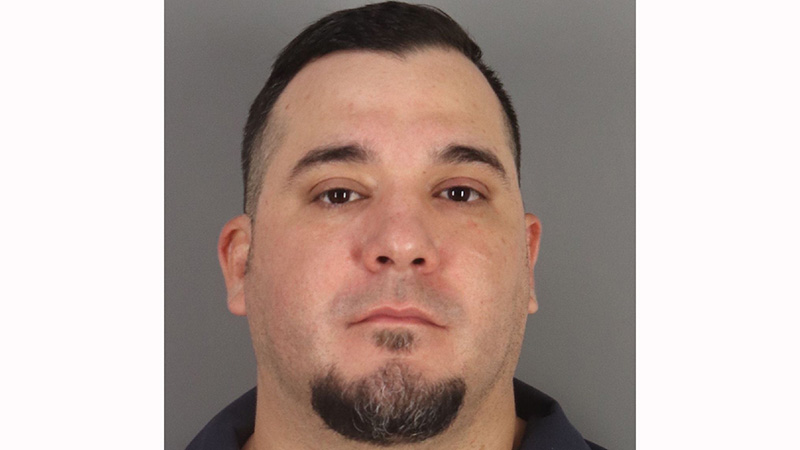 A Beaumont man accused of beating someone at a popular Port Arthur bar and grill has been indicted on a charge of aggravated assault.

According to a probable cause affidavit, Ruben Garcia Jr., 38, was at Dylan’s Bar and Grill Oct. 15, when he got into a verbal argument with another man on the back patio.

The suspect reportedly punched the other man, who then fell to the ground and hit his head, rendering him unconscious.

The victim was taken to a local hospital, where he underwent emergency brain surgery as a result of the assault, the document said.

Six days later, he was still in a medically induced coma, authorities said.

The suspect fled the scene immediately after the assault, but was identified by an employee of the business.

Garcia has since bonded out of the Jefferson County Jail; however, if convicted, he faces 2-20 years in prison for the second-degree felony.