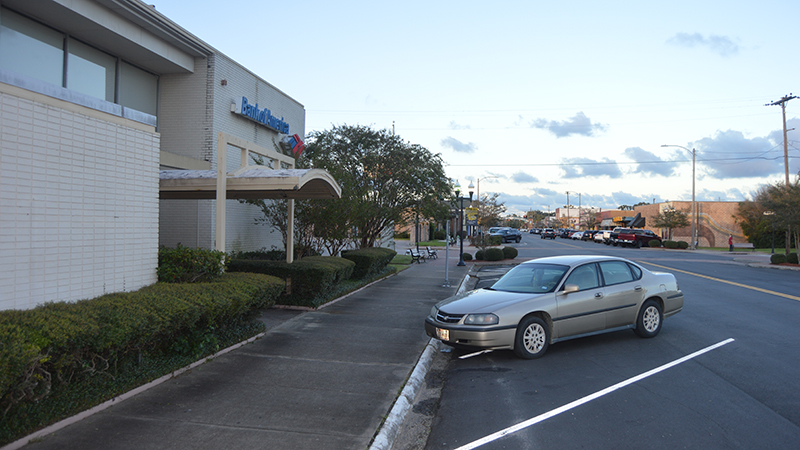 The Nederland Economic Development Corporation expects to close today on the purchase of the former Bank of America building at 1308 Boston Avenue and a corresponding two acres of property across the street that was once used as a 12-lane bank drive-thru.

In September, the Nederland City Council approved a $520,000 purchase price for the Bank of America building.

That followed a $380,000 move earlier this year by the EDC and council to acquire the Boston Avenue property across the street from the bank building.

On Wednesday, the Nederland EDC voted not to extend leases for as many as four tenants at the bank building, giving them 15 days to exit.

Other more established tenants will continue on a month-to-month basis as they look to fairly quickly exit the building.

Bank of America, which operates at the location on an appointment-only basis, is expected to stay open through Nov. 17. The bank’s lease will end in April, at which time it will have completely exited the location.

The building was owned by Ploutti, LLC.

The bank building is Americans with Disabilities Act (ADA) compliant and includes an elevator.

There are different ideas on the table for what the location’s future holds.

DeCuir previously told the city council some suggestions discussed included an event center, business incubator or bed & breakfast, but cautioned those are preliminary ideas and are not a complete list of what ultimately would be considered.

The Nederland EDC will look to sell the location in an effort to recoup its initial investment while fostering the city’s further economic development and increased tax base.

It is not expected that future developers tear down the building, but instead redevelop and/or add on to what already stands.