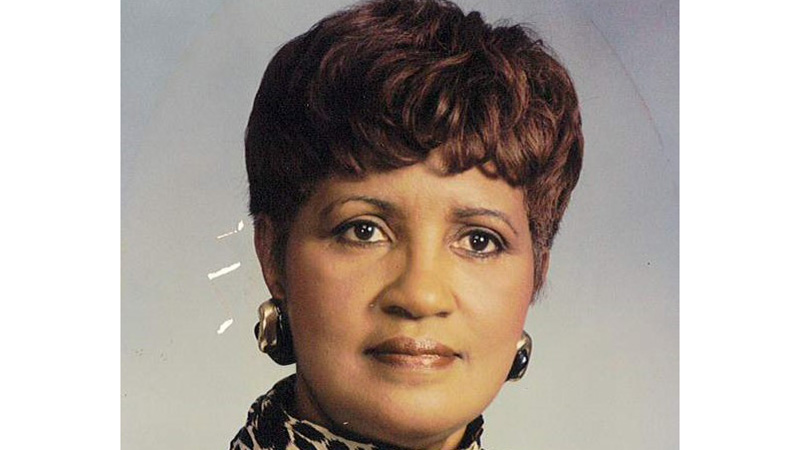 She was born on September 2, 1935 in Shuston, Louisiana to the late Mary Duhon and Joe Byrd.

Gladys was preceded in eternal rest by her parents, Mary Chavis Duhon and Joe Bird.

She later was married to Wilbert Crachian for 27 years until he was called home.

Gladys was the oldest of 12 siblings of which 6 have also preceded her; Anthony Byrd, Charles, Peter and Lawrence Duhon, Patricia Wolford, Anna Grace Duhon and Orelia Maria Tousand.

Visitation will be from 12 p.m. until service time. Burial will follow in Greenlawn Memorial Park.