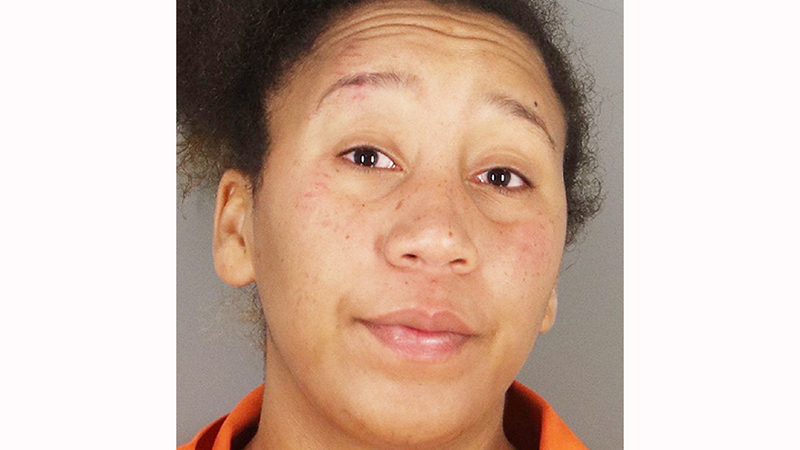 Public Works Department to give details Tuesday on Port…