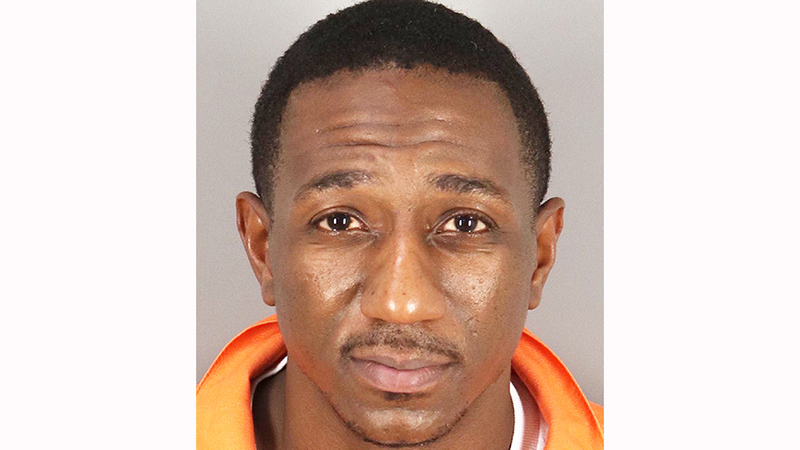 A Groves man who police said had ecstasy, meth, more than $7,000 in cash and a gun while driving with an infant was indicted this week by a Jefferson County grand jury.

Robert Felix Joseph Jr., 34, was indicted for unlawful possession of firearm by a felon and as of Friday remained in the Jefferson County Correctional Facility on multiple charges.

According to a probable cause affidavit, on June 1, Groves police were dispatched to Beverly Place Apartments, 5307 Gulfway Drive for multiple calls of shots fired. As they arrived in the area, they reportedly saw a vehicle leaving and the car’s front license plate improperly mounted on the front dash inside the vehicle.

This led officers to make a traffic stop, where they noted the driver, identified as Robert Felix Joseph Jr., had a marijuana joint behind his right ear and the vehicle smelled like marijuana.

Inside the rear of the vehicle in a car seat was a 5-month-old infant.

Police said the man was evasive in answering questions and refused to exit the car when told to so. One of the officers assisted him out of the vehicle. They patted him down and handcuffed him due to his alleged erratic behavior.

Because the joint was reportedly found behind Joseph’s ear, officers had probable cause to search the vehicle. Inside the car was a 9mm handgun, which the man was prohibited to possess since he had previously been convicted of a felony.

A brown paper bag in the coin compartment held multiple pills identified as ecstasy and methamphetamine and there were multiple small empty clear plastic baggies in the car, the document read.

Joseph was arrested. As he was walking inside the jail, the officer looked down at the man’s shoes and reportedly saw his socks were bulging.

The bulge was, according to police, money. One amount was folded and the other held together with a rubber band — all of which totaled $7,260.

According to the Jefferson County Sheriff’s Office, Joseph was still in custody on Friday on a charge of felon in possession of a firearm with a $15,000 bond, abandon/endangering child with bond of $10,000, manufacture/delivery of a controlled substance warrant with a 50,000 bond and aggravated assault family violence with a $200,000 bond.