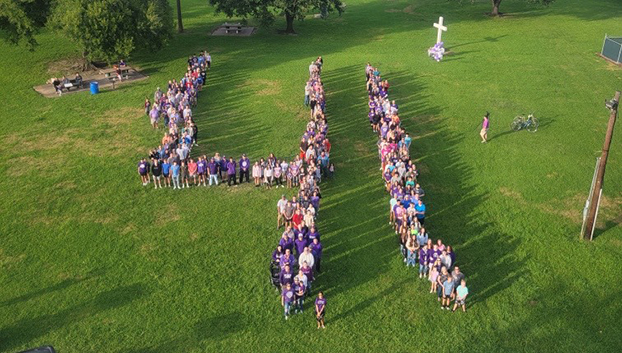 The good thing about community journalism is that, as a reporter, you live in the area you serve. I am impacted by the events I cover.

For many of our reporters, when they write about local tax increases, it is something that will impact them as much as the reader. Most of our writers have children in the schools districts, for which we regularly attend district meetings.

I don’t see that as a conflict of interest, but as of having the same interest as the people we serve.

For the past two years of my career, I have covered breaking news and sports. When PNG sophomore Noah Jackson was life-flighted to Houston Thursday night with a brain injury caused by a hit during a junior varsity game, it was a story that was supposed to be something I would naturally cover.

I have this playbook down for events such as this. Call the coach. Call local first responders and start reaching out to family members on social media. It is almost second nature.

There was just one thing. Noah is my wife’s cousin and helped raise him and his two brothers since they were born. We see them probably once a month, if not once every couple of months. The triplets helped us move into our new home.

I mess with Noah when I go out to PNG football practices. I even take a few photos of him because I know his mom would like that.

My mother and father-in-law have been at the hospital every day with my aunt. It is weird to have a casual conversation with them and then go into reporter mode and see what they want made available to the public. We go over what doctors have said and try to formulate how it should be presented. They know what I do but it is weird for them to be on that side of it, too.

My wife, Kayla, has been in charge of updating the public through the Prayers for Noah Facebook page and trying to keep in touch with everyone trying to fundraise and help. As tired as I have been, she has worked at least twice as much and on less sleep.

All of the support from the community, the state and the country has been overwhelming and the family greatly appreciates everyone for their support. It has been felt.

As a family member, we are doing our best to keep everyone as updated as possible and will continue as Noah recovers. As a community journalist, we will be there every step of the way with Noah.