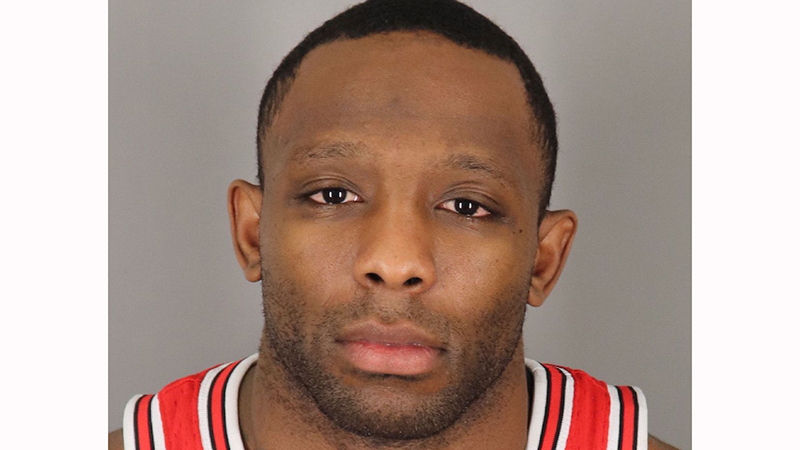 Trial began Tuesday morning in Jefferson County regarding a 2018 fatal shooting of a Port Arthur man.

Scharonn LeRoyce Cole was found dead near a nightclub in the 400 block of Fort Worth Avenue on Dec. 2, 2018. He had suffered multiple gunshot wounds to the back.

The officer said the crowd was uncooperative and he had to yell at them to back up to preserve the crime scene. Audio from his body camera was then played for the court.

“I wasn’t sure if the shooter was still on scene,” Morrison said.

The officer recognized the victim because he had arrested him a few months before, saying Cole was on PCP and combative at the time.

Prior to Morrison’s testimony, the defense told the court that Cole was not perfect.

“He had drugs in his system,” the attorney said. “Police on the scene interacted with him before. We’re not hiding anything. Most importantly, he didn’t have a gun.”

The defense also said they do have one witness that will be put on stand at some point.

If found guilty, Clark faces up to life in prison.