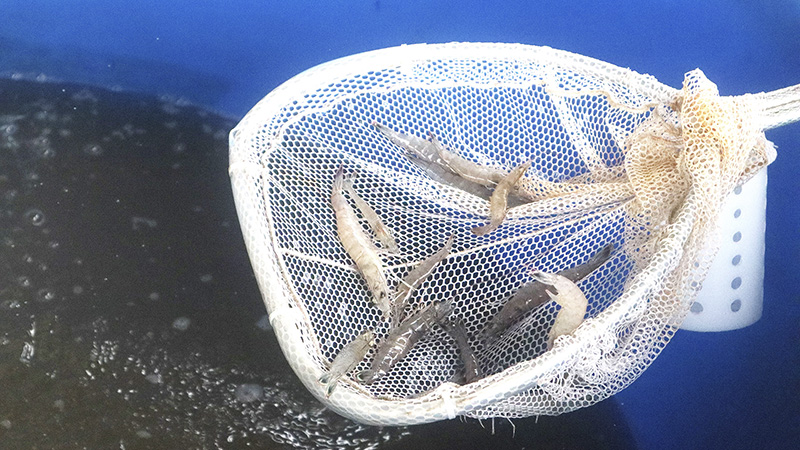 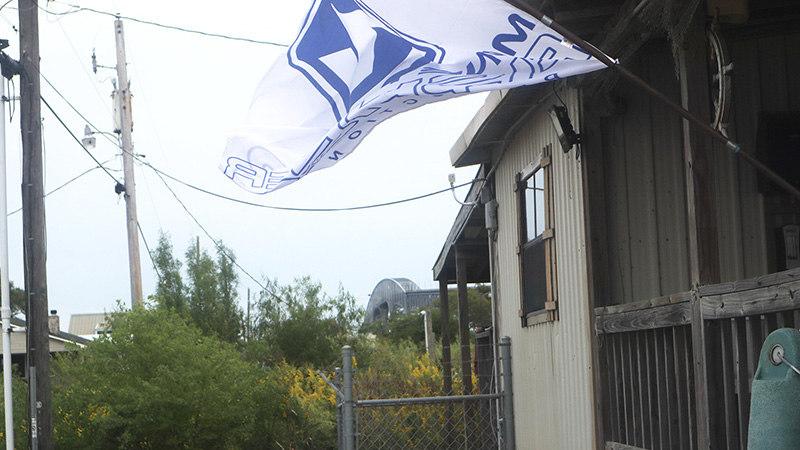 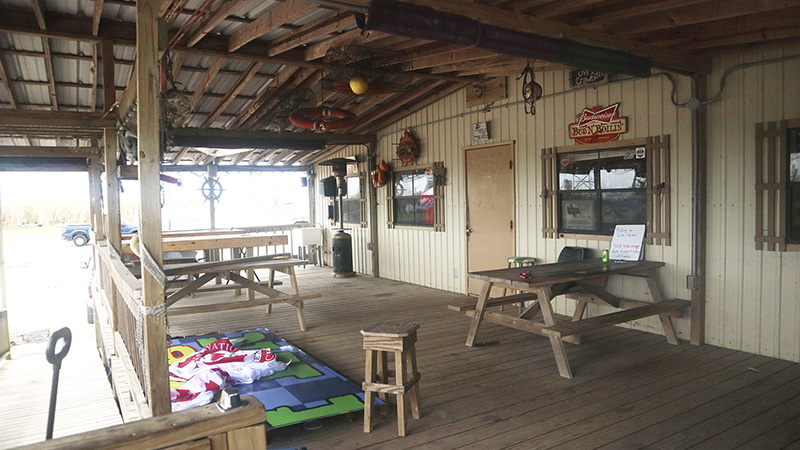 Victim says he was threatened with machete outside Port…