MARY MEAUX — It’s time to get those flu shots 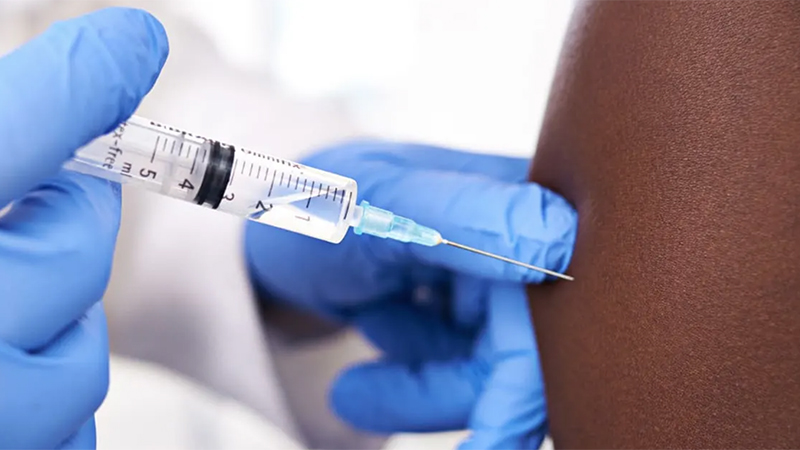 The opportunity to get a flu shot is ramping up as the flu season gets underway.

Locally, the Port Arthur Health Department has held several drive-thru flu clinics, and department stores with pharmacies are offering the injections, as well.

The Centers for Disease Control and Prevention recommend everyone six months and older get the vaccination with some exceptions. Your healthcare provider can go over the list with you.

This year’s composition of the vaccine has been updated, according to the CDC, and all flu vaccines will have four components meaning it is designed to protect against four different flu viruses.

September and October are considered the best times to get the vaccine. They say ideally everyone should be vaccinated by the end of October.

I’ve heard some people say in a persnickety tone that the flu must have went away last year because they didn’t hear much about it. Well there’s an explanation.

We’ve been told to cover a sneeze or cough, wash our hands frequently, social distance and even use a germ killing lotion. And since we were pretty much in lock down this time last year, it makes sense that not as many people were out and about mingling, coupled with the fact they were likely hand washing/covering their cough and sneezes, etc.

I admit I’ve slacked on the precautions but plan to get back to them and plan to get my flu shot, as does my family.

Flu symptoms include fever (though not everyone gets fever) or feeling feverish/chills, cough, sore throat, runny or stuffy nose, muscle or body aches, headaches and fatigue.

Some people may have vomiting or diarrhea though this is more common with children than adults, according to the CDC.

Before I sign off, I understand there are people who do not get the flu shot, nor have they gotten the flu. Lucky you.

I went for years without getting the flu shot mostly from being lazy. Then during a Mardi Gras ball that just happened to fall on my birthday some years back, I felt it hit and it was quick.

Within hours I went from a little headache and general cruddy feeling to flopping in bed with all of the symptoms less than 24 hours later.

Thankfully I didn’t have a severe case and recovered, but being a smoker at the time made it drag out a bit.

I had a beloved neighbor who caught it in 2008. She was hospitalized and passed away from the flu and complications at the age of 36.

So, take advantage of the chance and get the flu shot.