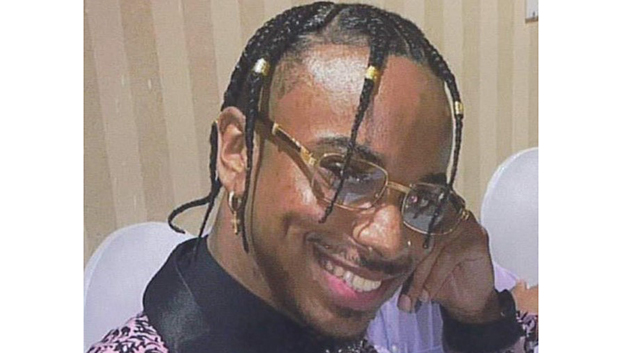 Keenan worked in customer service until his untimely passing; he loved meeting new people and helping anyone in need.

Keenan was a man of many talents; some include, but not limited to cooking, dancing, giving his heart to everyone and anyone he would meet.

He did small home repairs and shared his incredible smile with everyone.

He was an electronic Wiz and loved anything dealing with computers.

At the time of his passing, he was a member of Sacred Heart Catholic Church.

There will be a viewing from 1:00pm to start of service.