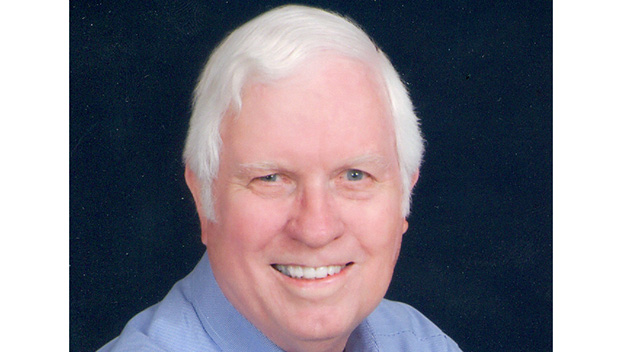 He was born in Port Arthur, Texas, on October 25, 1934 to the late John A. O’Niell and Lucille Kramer O’Niell.

After a year of employment, he was drafted into The United States Army.

He then served in the United States Reserves for 6 years.

He began his career at the Texaco Refinery in 1953. He retired as a supervisor 42 years later from Star Enterprises.

He then went on to be a consultant for the Petro Chemical Industry for 15 years.

He was involved in the Parish Council, fund raising, bingo, and organizing the church festivals.

Pat was also a life time member of the Groves Knights of Columbus.

His lifetime hobby was collecting Texaco and other oil company memorabilia.

His past time was watching the NFL and Nascar. He was a wonderful father to his three daughters being involved in all aspects of their life, such as Camp Fire Girls and sports activities.

Those left to cherish Pat’s memory are his wife of 60 years, Iris Robicheaux O’Niell of Groves; his daughters: Tara O’Niell of Groves, Kerri Lamance and her husband, David of Cypress, and Peggy Bray and her husband, Bill of Cypress; his grandchildren Cassandra Gordon and husband Josh, Patrick Lamance and wife Morgan, Joshua Lamance, Courtney, Caitlyn, Preston and Parker Bray; and his great-grandchildren Haylea, Heidi, Bryce, Brayen and Bradlee Gordon, and Patrick Lamance, Jr, nieces and nephews and his beloved pet Luci.

He is preceded in death by his parents; his sisters, Eileen Embree and Mary Lucile Cimino; and his brother, John A O’Niell.

A Mass of Christian Burial will be held at Immaculate Conception/St. Peter The Apostle Catholic Church in Groves on Monday, October 11, 2021 at 10:00 a.m. with Rev. J.C. Coon celebrant.

Interment will follow at Greenlawn Memorial Park in Groves.