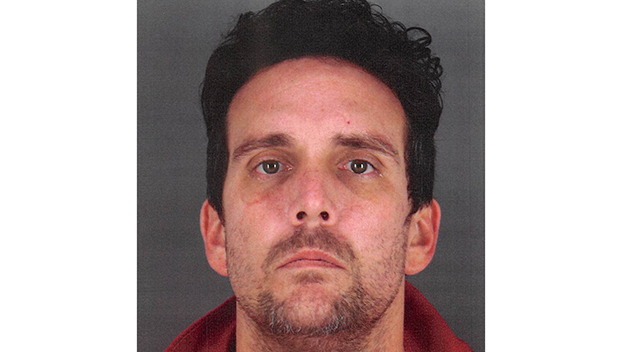 “It is believed that Richardo Guient was the lone suspect in the aggravated robbery that occurred on 09-29-21, at Jack in the Box, located at 4001 Twin City Highway,” Det. Mike Hebert announced early Wednesday evening.

“The specific items Guient was found wearing during the Church’s robbery matched the suspect’s clothing in the Jack in the Box robbery. The armed suspect in both robberies had on identical gloves with unique markings, the same hooded sweatshirt and distinct facial features, which were clearly viewed on surveillance video.”

Police said a man entered Jack in the Box at 7:53 p.m. Sept. 29 with a handgun and began demanding money from the restaurant’s employees. After receiving approximately $200, the assailant fled on foot.

“While in the commission of this aggravated robbery, one suspect was shot at the scene by a private citizen,” Hebert said. “This suspect died from his wounds at a local hospital a short time later.”

The deceased suspect was identified as Guient, 33, of Port Arthur.

According to Hebert, investigation revealed the driver of the getaway vehicle in the Church’s Chicken robbery was Justin Cunningham, 40.

“This individual was stopped by the Nederland Police Department on a traffic stop a short time after the robbery and was arrested for an outstanding felony warrant issued from Hardin County,” Hebert said Wednesday.

Cunningham is currently in the Jefferson County Correctional Facility.

Police previously told Port Arthur Newsmedia several shots were fired and both suspected assailants were struck and fled. Both were later located by police officers and brought to the hospital by EMS.

Guient was pronounced deceased by hospital personnel, and the other was still being treated as of early this week.

The citizen who intervened remained on scene, and after being interviewed by detectives was released.