Councilman: Where are we with Port Arthur street repair efforts? 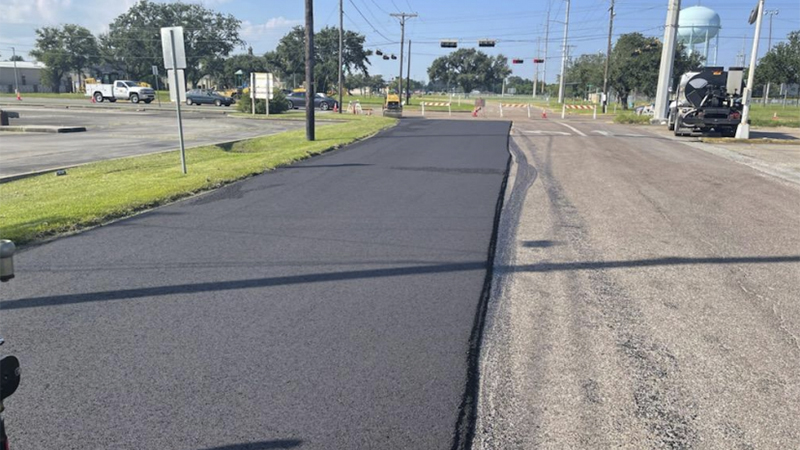 A before picture of Dryden from 9th Avenue to Rosedale. (Courtesy City of Port Arthur)

“We’ve had a few delays because we’ve had to adjust to some unforeseen circumstances,” said Public Works Director Flozelle Roberts.

“As you know, we had Tropical Storm Nicholas that came through, so we did have to stop some operations, and then once the storm passed we had to do storm cleanup.” 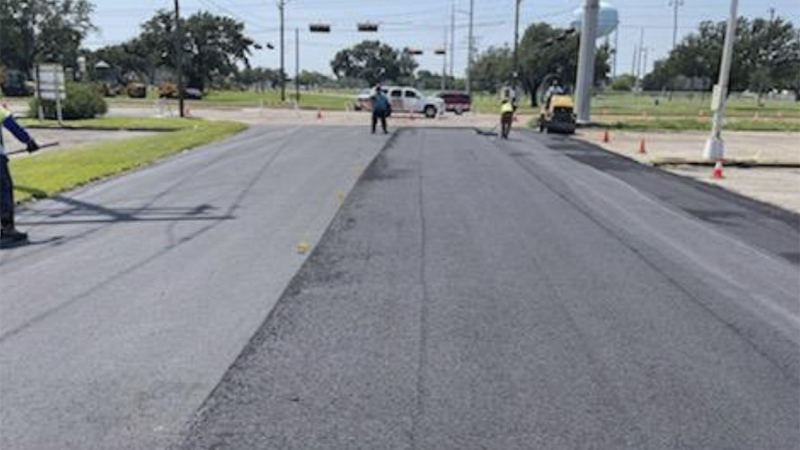 An after picture of Dryden from 9th Avenue to Rosedale. (Courtesy City of Port Arthur)

The report followed a request by Mayor Pro Tem Donald Frank for an update on the $60 million in street repairs allocated by council in 2018 to be spread out annually across 5-6 years.

The first step in the process was to conduct an audit of which roads were most in need of repair, which was done in August 2019. In May, the third round of repairs was approved.

“One thing I think we all are keenly sensitized to is the fact that people don’t do what you expect, people do what you inspect,” Frank told city staff.

“And we are so grateful for all of the hard work of our staff, but it’s time to be sure that we’re getting bang for our buck with those monies and those projects are on the road to being deliverable for our citizens.”

Frank said he wants council to consider a master project list to ensure some projects are “shovel-ready.”

Roberts laid out the allocation of funds, number of streets, and total budget for 2021’s street rehabilitation projects:

Following a slideshow of before-and-after roadwork, Roberts said the next steps are to negotiate contracts with engineers, continue to identify future rounds of street projects and inspect each location.

During the audit, District 4 was found to have more damaged streets than the other three districts. However, as Councilman Thomas Kinlaw has pointed out, District 3 has the most-heavily populated parts of the city.

Council has said the bulk of street improvement will last through 2025.