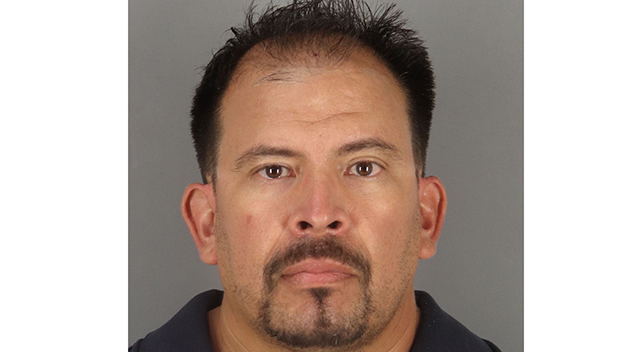 A Port Arthur man, reportedly upset his cat was run over, punched and assaulted his wife and children when the woman refused to turn the air conditioning on, police said.

The reason she refused, according to court documents, is because their youngest son, 9, was involved in a ZOOM class and the AC’s noise would be disruptive.

The man, identified as Raymond Rodriguez, 46, was indicted this week on a charge of injury to a child for the March 8 altercation.

According to the probable cause affidavit, Port Arthur Police were called to the 1400 block of Rosedale Avenue for a disturbance with people screaming. While there police were told Rodriguez was upset his pet cat was run over by a car earlier in the morning.

The woman told officers the man began yelling at her, telling her to turn on the AC in their residence but the youngest son was in a class online.

The man allegedly began assaulting the woman and son, then the older son, 16, tried to defend his younger brother and mother and was punched, as well.

The younger child reportedly began showing signs of bruising on his shoulders and face, an officer noted in the document.

The man reportedly locked himself in a bedroom before officers arrived. He did not make a statement to police and gave no resistance when he taken into custody.

Rodriguez remains in the Jefferson County Correctional Facility on a $30,000 bond.