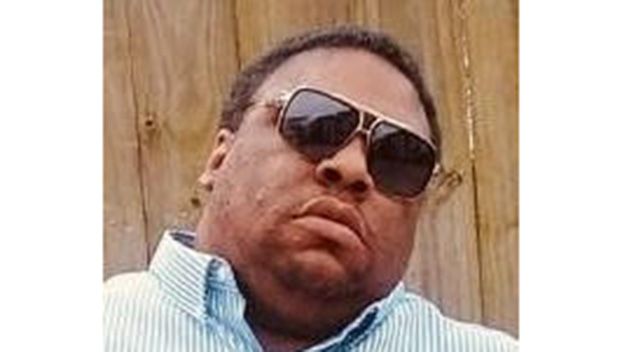 He was a lifelong resident of Port Arthur, and attended PAISD.

He later obtained his GED.

Renaldo affectionately known as “Big Boi” was the owner of R.C. Towing where he put his all into it.

Big Boi loved helping others. He had a passion for cars and jewelry.

His motto was “go get that money.”

Renaldo is preceded in death by his grandparent, Calina Carter; his aunt, Caldonia Carter; his uncle, Albert Carter Sr.