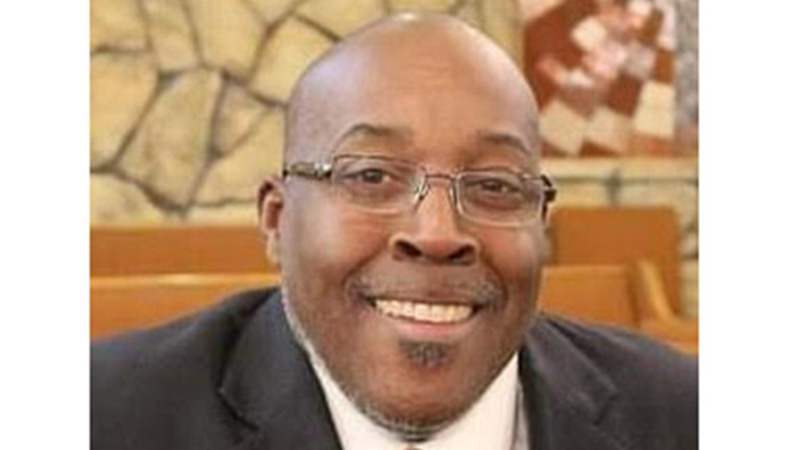 To the late pastor James Preston and Mrs. Betty Jean Preston. On Monday September 20th, 2021 he answered the masters call and peacefully transitioned at his residence in Wichita Falls, Tx.

Where he played the saxophone. Ronald served in the United States Navy. Ronald also obtained a Bachelors and Masters in Theology.

He also carried a CDL license and loved driving. Ronald worked for the city of Port Arthur for many years.

Then UT South Medical Center in Dallas, Texas and his final place of work was Tower Extrusions.

On February 25, 1992 at the age 25 Ronald preached his first sermon at Greater Macedonia M.B.C. Reverend Preston pastored in the golden triangle at Shiloh M.B.C for 5 years, He founded and pastored Emmanuel M.B.C for 7 years, and Free Spirit M.B.C for 1 year.

He later Joined Greater St Mark M.B.C under Robert Hunter where he became the assistant pastor.

Officiating, with viewing from 9 a.m. until service time.