POLICE: Meth found in Port Arthur traffic stop would have “impacted all of south county” 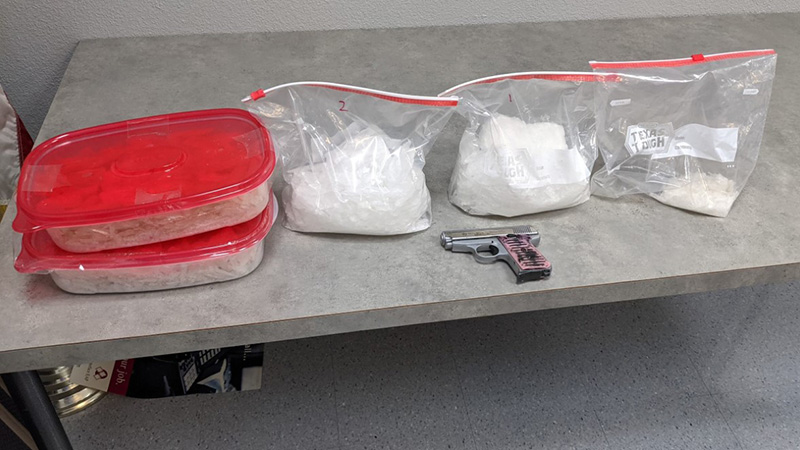 Law enforcement has an idea of where the roughly 8-and-a-half pounds of methamphetamine seized during a traffic stop last week was destined.

The drugs were reportedly found during a traffic stop at approximately 10 p.m. Thursday in the 5200 block of Texas 73 by PAPD officers with the help of the Jefferson County Sheriff’s Office. 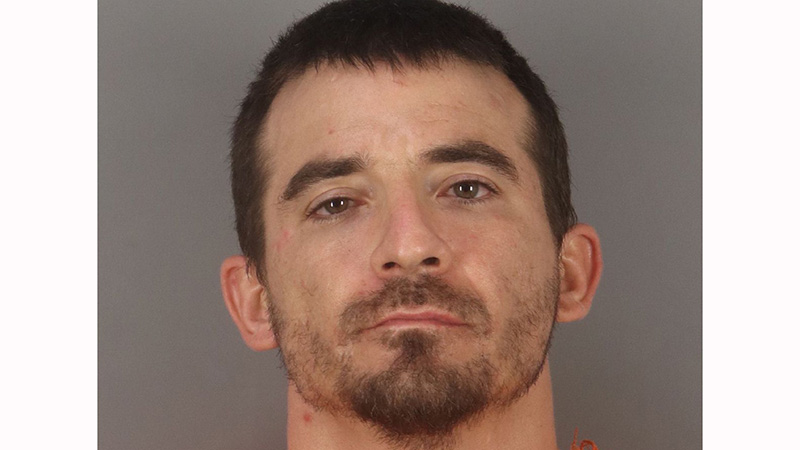 During the traffic stop, K9 Officer Duc was deployed and sniffed the exterior of the vehicle, which was stopped. The K9 reportedly alerted to the presence of a narcotic odor coming from the vehicle and a search turned up more than eight pounds of meth.

In addition, a handgun was also reportedly found in the vehicle, according to information from police.

The driver, identified as Paul Bartee, 35, of Groves was arrested and charged with manufacture/delivery of a controlled substance, which is a first-degree felony.

Bartee was still in the Jefferson County Correctional Facility as of Monday afternoon on a $125,000 bond for the drug charge and a $200 bond for failure to maintain financial responsibility.

This isn’t the first large drug bust to occur in Southeast Texas recently. On Sept. 12, a Port Arthur traffic stop led to the discovery of more than 6 pounds of cocaine, seizure of approximately $44,000 in cash and weapons in the search of two homes.