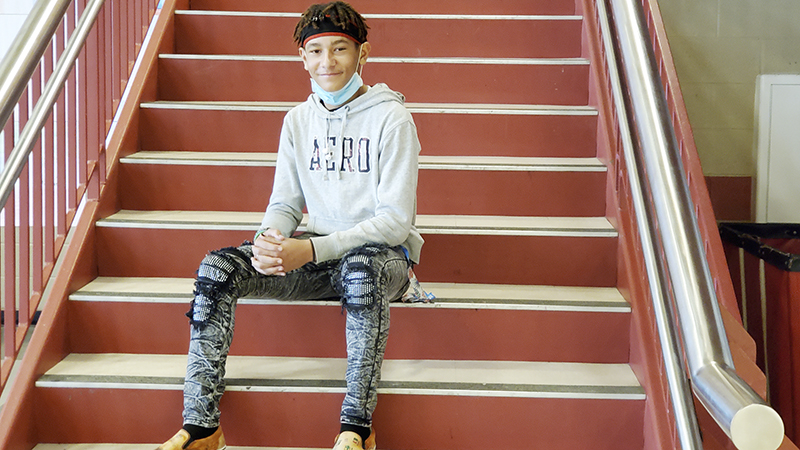 Antonio Dilworth is a cheerleader at Memorial High School that can be seen performing backflips and more. (Mary Meaux/The News)

The twisting, jumping, kicking villain in Marvel’s blockbuster movie Shang-Chi and the Legend of the Ten Rings portrayed by Andy Le is well known in the tricking world.

Tricking, a term for a discipline combining martial arts, gymnastics and break dancing, sheds light on the physical ability to perform the maneuvers and is a skill being honed by Memorial High School junior Antonio Dilworth.

A male cheerleader at the school, Dilworth said the skill is called tumbling in cheer circles and is one of his tasks as part of the squad. He also serves as “back spot,” which is a person in the back who makes sure everything goes up correctly. 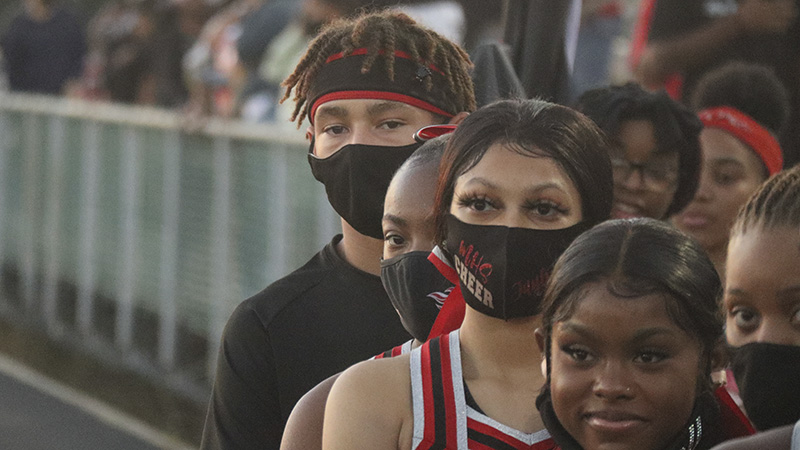 Dilworth and family moved to the area from the small town of Prescott, Arkansas, in 2019, when he was a freshman.

Dilworth’s father told him stories of how he would do backflips when he was younger, which made the younger Dilworth want to learn the skill.

Getting a trampoline helped him learn how to execute the maneuver.

Then quarantine happened and there wasn’t anything better to do, he said, so he picked up tricking.

“I was in class in virtual one day and they were talking about trying out for cheerleading and I thought maybe if I do that I can use my self-taught ability to hopefully get a scholarship,” Dilworth said.

The self-taught tricker made the cheer squad. 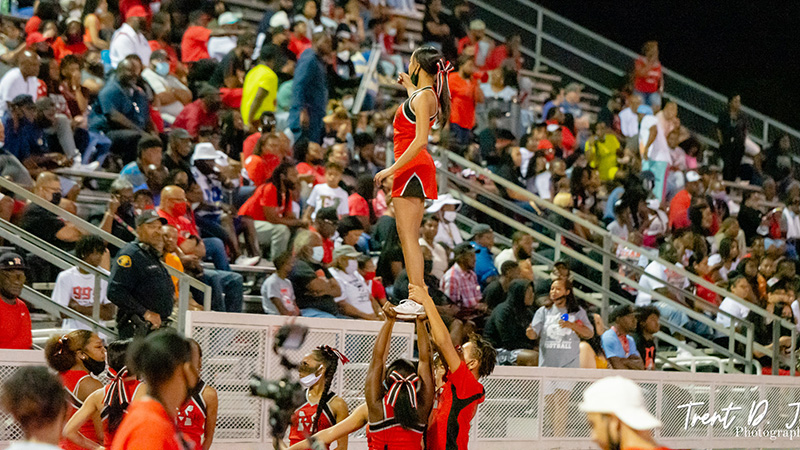 Being a cheerleader inspired Dilworth to bring his grades up.

“I’m typically an A-B student with a C here and there,

but because of virtual I got lazy, slacked and my grades dropped really bad,” he said. “And they were like, if you don’t get your grades up for school, then you can’t cheer.”

He knew he would have to get back to his grind, he said, to make sure his grades are where they need to be at, not only for cheer but to graduate.

His teachers had nothing but praise for him.

“Antonio is a hard worker and charismatic young scholar. He gets along well with his peers and is always willing to offer his fellow classmates a helping hand,” chemistry teacher Jesseca Ned said. “He has a great rapport with the faculty and students.”

Journalism teacher Cherith Smith said the first day Antonio went to her class she knew he would be a bright student.

“He has actively participated since day one. He is not afraid to take on challenging tasks in the classroom,” Smith said. “I feel his class participation motivates other students to participate. This is his first year at Memorial High School, but he quickly took on a leadership role.”

“His future is looking bright,” she said. “Memorial High School and Port Arthur are going to see great things from this young man.” 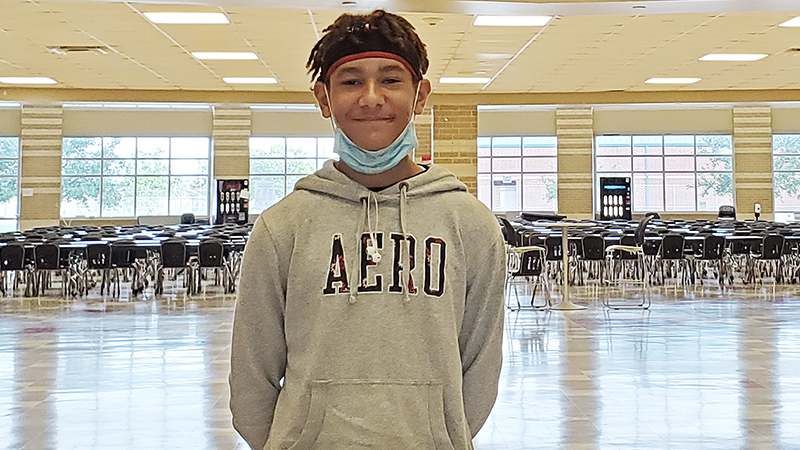 Antonio Dilworth spoke of actor Andy Le who plays the villain Death Dealer in Marvel’s blockbuster movie Shang-Chi and the Legend of the Ten Rings and how one can make a career out of tricking. (Mary Meaux/The News)

Dilworth has a YouTube channel Toni Trickz that he tries to upload to at least once a month.

“It’s really a documentation of my progression and goes through my journey tricking,” he said.

He occasionally adds to his repertoire.

“My tumbling isn’t where I want it to be,” he said. “My form isn’t the greatest, but I do occasionally throw in a tricking trick where, if I were to try and do in gymnastics, I would be disqualified because it’s not very teckie (technical), the way I landed. It’s more for show and flashiness.”

Dilworth originally wanted to do martial arts but the pandemic stood in the way, hence the road to cheerleading.

He’s looking at attend Navarro College in Corsicana because of the cheer program.

Dilworth is looking to get an associates degree in psychology but his plans for the future go further.

“Since I was little I’ve always loved the Japanese culture and Asia in general, so hopefully if everything goes according to plan, I’ll get my associates and move to Kobe, Japan,” he said. “Hopefully by then I’ll have access to gyms so I can train in my tricking or compete in competitions so I can get money and meet people because I want to travel.”

Dilworth originally thought he was the first male cheerleader at Memorial High School but learned he is not.

“Even though I’m not the first, I want to make sure I’m not the last. I’m trying to pave the way for other generations,” he said. 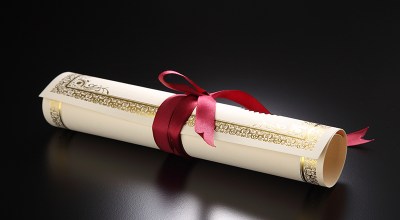