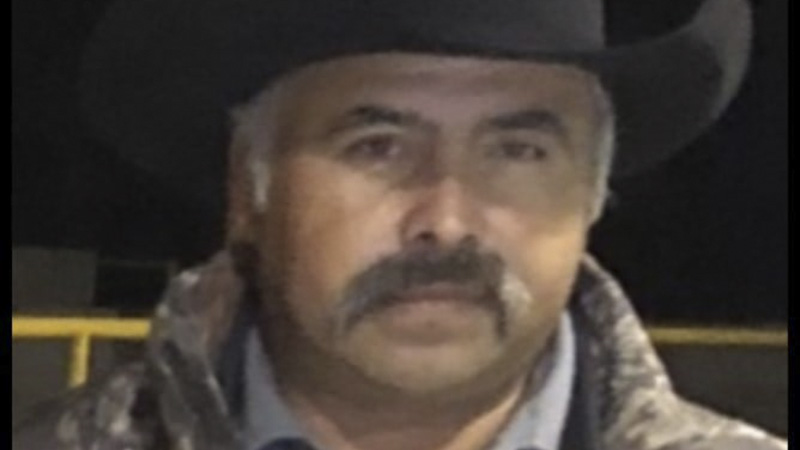 Police are asking for the public’s help in locating a man who has not been seen since July.

Anastacio Robledo, a 48-year-old Hispanic male, was living in Port Arthur and working occasionally, authorities said. He has not been seen or heard from since July 16, according to the Port Arthur Police Department.

Police do not suspect foul play.

Robledo, who might also use the name Anasticio Hernandez, has family in Mexico, but according to a police report, no one has seen or heard from him there either.

Police said he may also be in the Houston area.