Nederland man reportedly threatens to kill himself, every officer 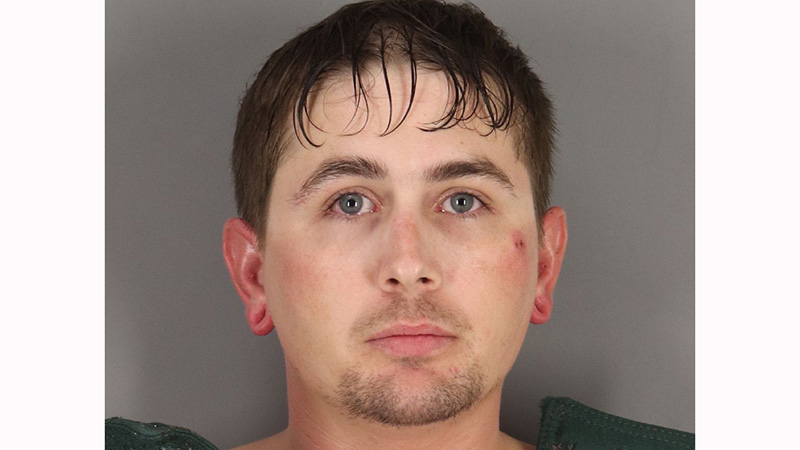 A 30-year-old Nederland man that allegedly threatened every officer in the city during a domestic call was indicted for retaliation this week.

Police were called Sept. 6 to the 300 block of North 36th Street, where the officer noted two people yelling at each other.

The male, identified as Dennis Leo Perry, left the house in a vehicle and was stopped by the officer in the 3500 block of Nederland Avenue. According to a probable cause affidavit, Perry was extremely irate and extremely uncooperative.

The investigation showed Perry and a female reportedly gotten in a disturbance that turned physical.

The man then said he would kill himself, then told police he said it out of anger. He was placed under arrest and told he would be brought to a hospital on an emergency detention order but as he was being placed in the police car, he reportedly threatened to kill the female.

The threats continued, the document read.

Perry was arrested and has since bonded out of jail.