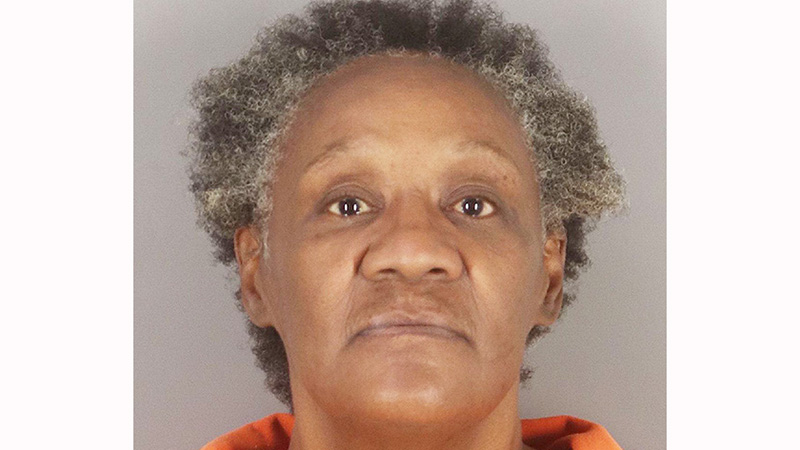 A 61-year-old Port Arthur woman who reportedly lit a piece of paper on fire and slid it under the door of another tenant at O.W. Collins Senior Apartments was indicted this week on a charge of arson.

According to an officer with the Port Arthur Fire Department, Maxine Angelo Castle was allegedly seen lighting a piece of folded notebook paper on fire and placing the item under the door of an apartment at 4440 Gulfway Drive.

A neighbor reportedly saw the woman leaving the hallway a short time before the tenant found the fire burning.

Court documents state Castle knew the tenant of the apartment where the flaming paper was placed.